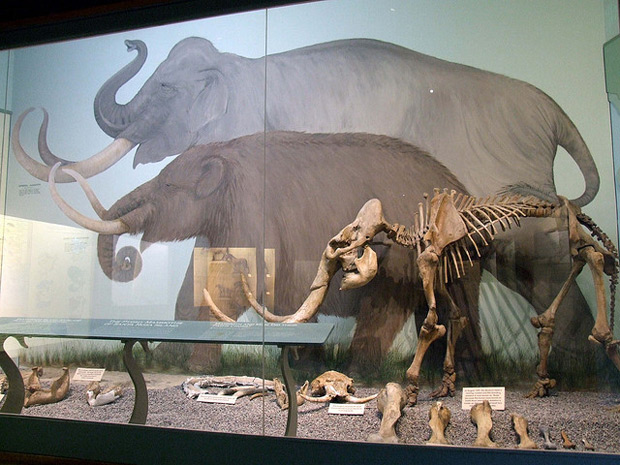 Some odd science news for you on this fine Monday. Scientists in Japan are hard at work trying to resurrect the long-extinct mammoth by inserting mammoth nuclei cells into an elephant’s egg cell. This would then be inserted into the womb of an elephant, and, after the requisite gestation period, out will pop a mammoth. From start to finish the process should take about five years.

Scientists are able to do this because around 80 percent of all discovered mammoths have been found in Siberia, the cold having preserved just enough genetic information to make all of this possible, at least theoretically.

Sure, you can ask why scientists need to be doing this, but that’s kinda the point of experimentation: to mess about with stuff in the hopes of finding out new information. You don’t research something where you already know the outcome, do you? What would the point of that be? Perhaps if scientists are able to resurrect a mammoth, they could study it in order to figure out why they went extinct in the first place, then apply those lessons to life in the present day? Seems reasonable.