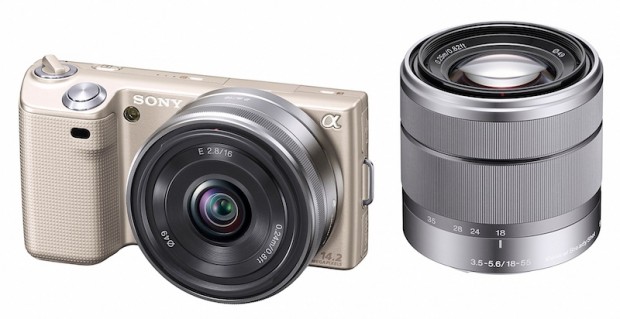 Sony Japan yesterday announced [JP] a pretty glamorous addition to its well-received NEX-5 series of interchangeable lens digital cameras. Technically, the new model is identical to all devices we’ve seen coming from big S last year, but this one is in gold and actually looks pretty nice. 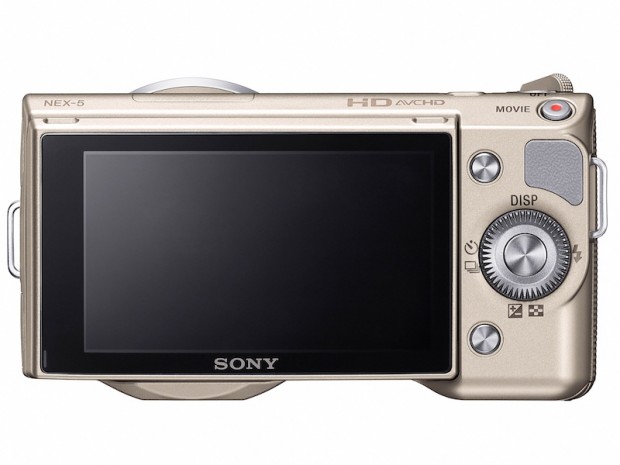 The NEX-5D in gold will go on sale as a double lens kit in Japan (and probably nowhere else) on February 10. Sony plans to offer the limited edition kit for $1,150.