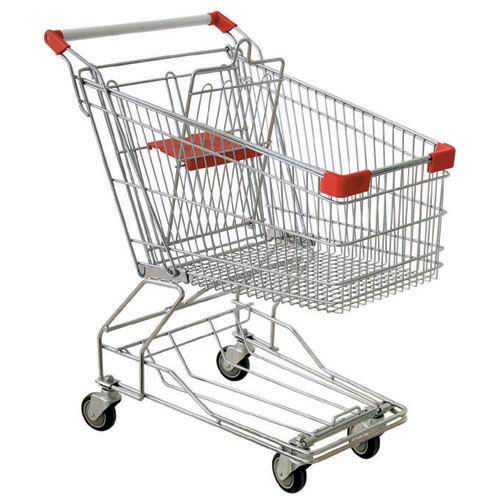 “Any secondary meaning or fame Apple has in ‘App Store’ is de facto secondary meaning that cannot convert the generic term ‘app store’ into a protectable trademark,” write lawyers for Microsoft in a motion for summary judgment, filed yesterday with the Trademark Trial and Appeal Board. “Apple cannot block competitors from using a generic name. ‘App store’ is generic and therefore in the public domain and free for all competitors to use.”

Apple, on the other hand, says the name is protected and has been used in the “trade press” consistently over the past two years. Apple is also claiming that “app” is also short for Apple, something I’ve never, ever thought when hearing the term.

That said, why can’t Microsoft just build out an “application souk” or a “program bazaar?” It’s not like anyone will call it anything other than an “app store” in daily conversation anyway.