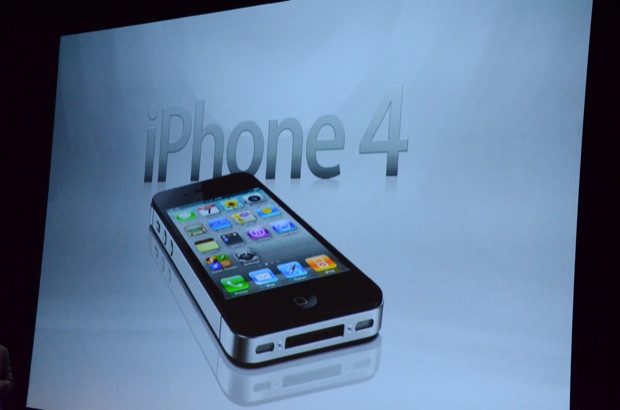 Today during Verizon and Apple’s press conference in New York City announcing the iPhone 4 on the carrier’s network, Apple COO Tim Cook fielded a question that has been on a lot of people’s minds: why won’t the iPhone on Verizon be a next-generation LTE version?

“The first generation LTE chipsets force some design compromises. Some of which we would not make,” Cook said.
Read the rest at TechCrunch >>