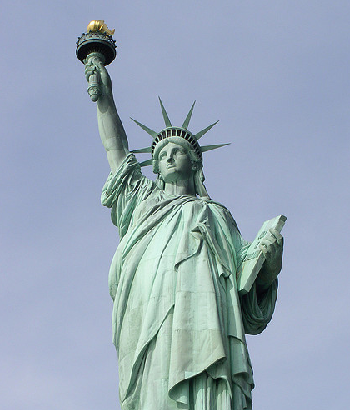 In what is the first but certainly not the last time we’ll hear of Silicon Valley venture capitalists opening up an office in New York, storied venture firm and Facebook/Groupon backer Accel Partners has opened a New York outpost at 11th and Broadway. This will be the second US location for Accel, which has offices in Bangalore, Beijing, London, New Delhi and Shanghai.

East Coast vs. West Coast has been a universal theme ever since Biggie and Tupac and now it’s extending itself to the world of startups and venture capital. Accel Partners is justifying the move by saying that it’s made over 15 investments in the New York Area in the past three years and that it does not plan on stopping its aggressive NYC investment pace. Indeed, its (offical) New York investment roster includes:

New York does seem to be  part of some zeitgeist and the latest expansion also comes at an amazing time for Accel, as portfolio company Diapers.com has just exited for about $540 Million.

Partner Theresia Ranzetta explains the motivations behing the move, “We had a critical mass of companies exhibiting early stage growth and saw an increasing number of interesting opportunities, we thought now would be a good time for Accel to have an outpost in New York.”

While none are permanent, Accel plans on rotating the partners heading up the New York office on a per initiative basis, this week it will be partner Jim Breyer (who owns an apartment in downtown NY) and Ranzetta, the next week it will be Sameer Gandhi, with the basic idea that sector experts will fly in from Palo Alto as needed. Perhaps the most exciting part of the move for aspiring entreprenuers? Accel plans on holding startup networking events as well as bringing in EIRs from Silicon Valley and beyond. Interested parties can email nyc@accel.com to get on the mailing list.

Partner Richard Wong attributes the move instigating critical mass to the ease of setting up a startup, “Prior to Amazon Web Services it was difficult to get distribution. Now you’ve got companies popping up in places you’ve never had before.” And Wong is acutely aware of the first mover principle, “Being the first Silicon Valley VC to establish an office in New York is going to be a key part of being successful in the next 3-5 years.”