An official video promoting Android 3.0 Honeycomb has just appeared on YouTube, apparently without any accompanying fanfare from Google. It was on the Android Developers channel, but one would expect at least a blog post to show off the various nuances of the new interface. Actually, as I was writing this very paragraph, the video was taken down, so I’m guessing this was unintentional. (update: it was just displayed officially for the T-Mobile G-Slate)

Good thing I downloaded the 720p version and got screenshots of all the interesting bits! We’ll have video for you momentarily, but for now, enjoy these screengrabs of Android 3.0.

Here we have the lock screen: 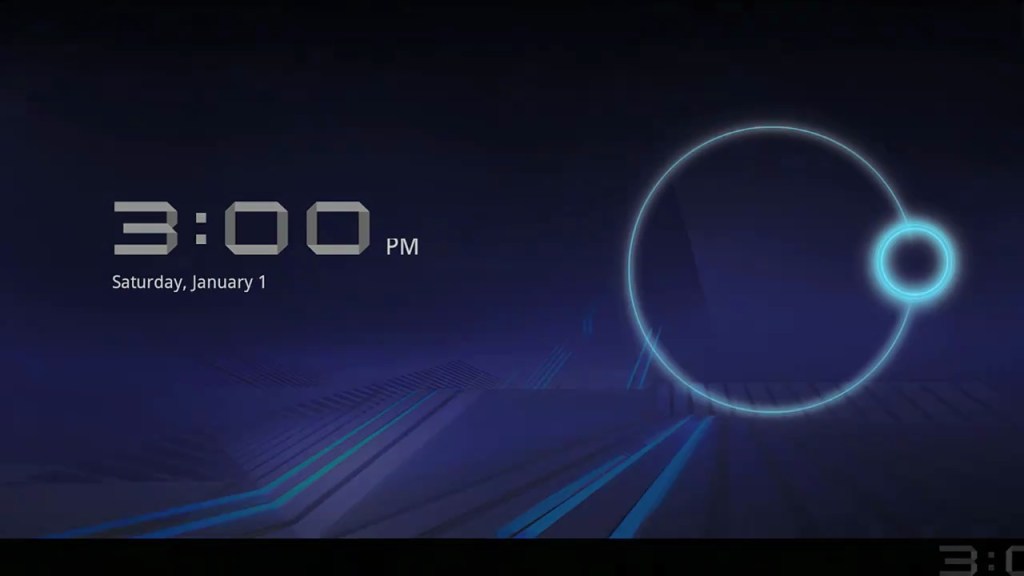 And the home screen; note the TechCrunch link there. Thanks for reading, Google!I’m a big fan. This is clearly the same type of desktop we saw on the Motorola unit Andy Rubin was playing with at All Things D. Nice big widgets and a four-corner layout for hot spots. 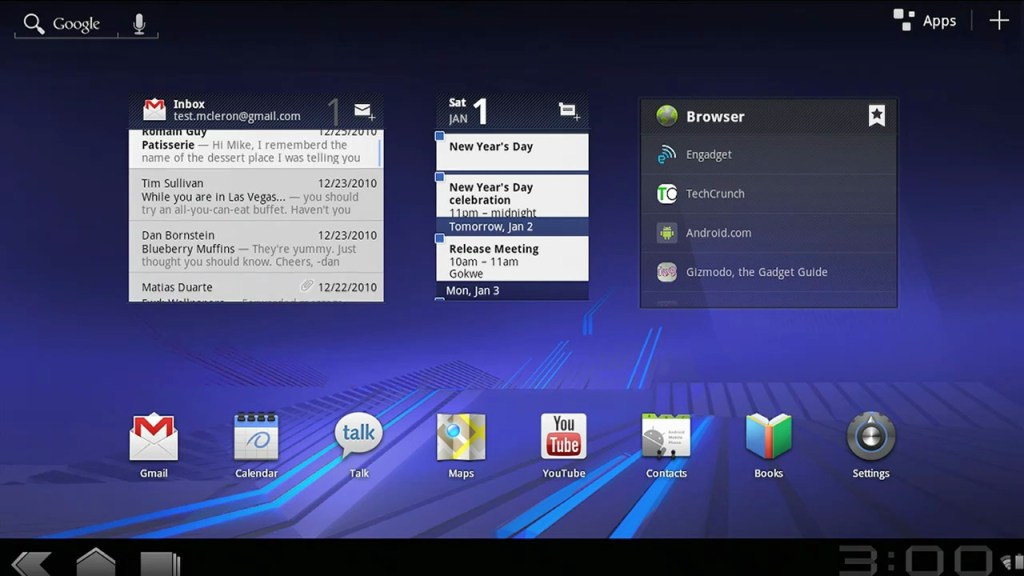 Next, moving over to another screen, this appears to be a collection of social widgets — follow your friends’ latest updates and so on. 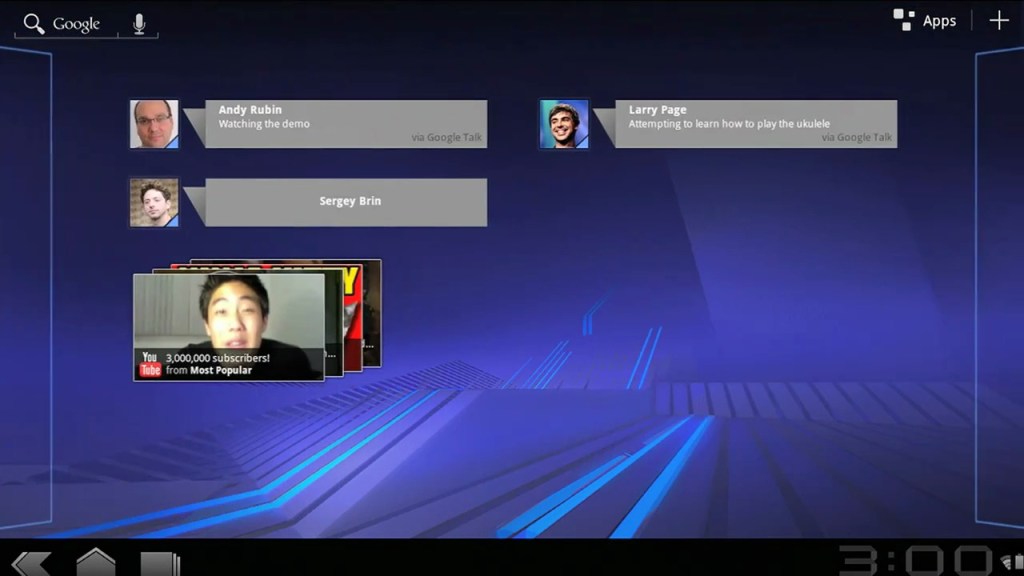 Now, a dashboard-esque screen with all your virtual desktops displayed, and widgets to grab: 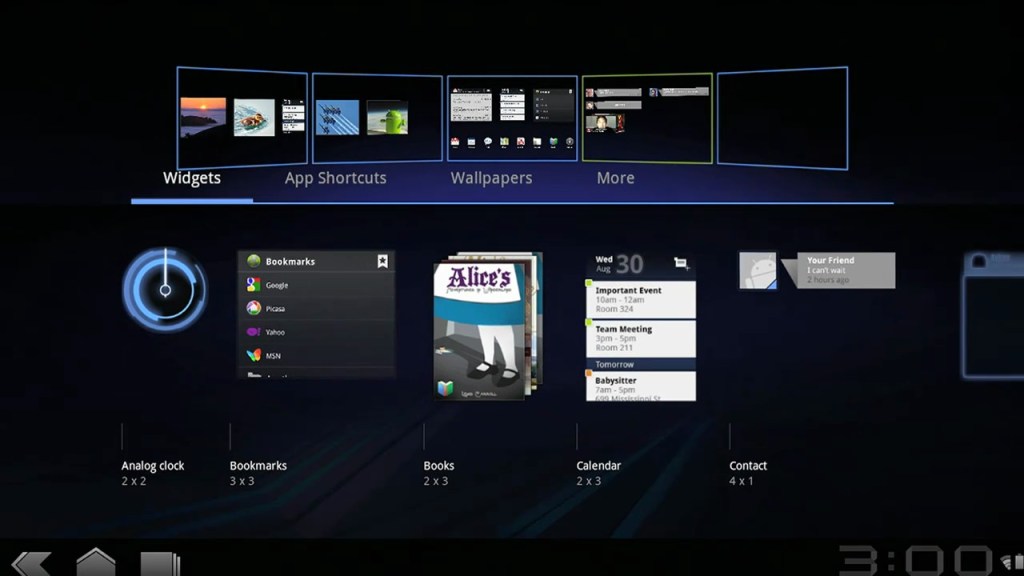 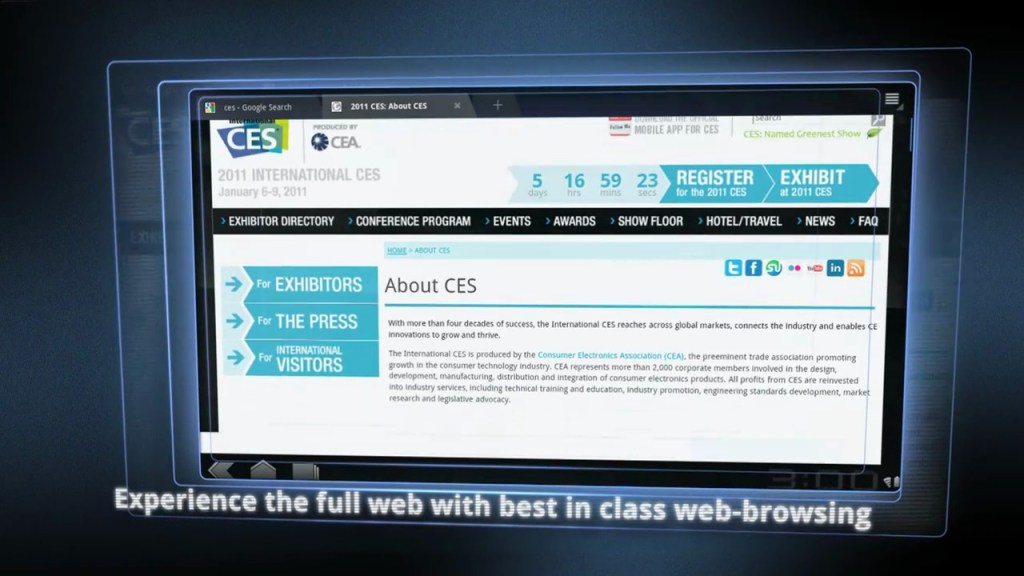 The new Gmail interface Andy was demoing. If I remember correctly, this type of app should be able to be broken down to smaller widgets. Or something. Fragments, I think he said. 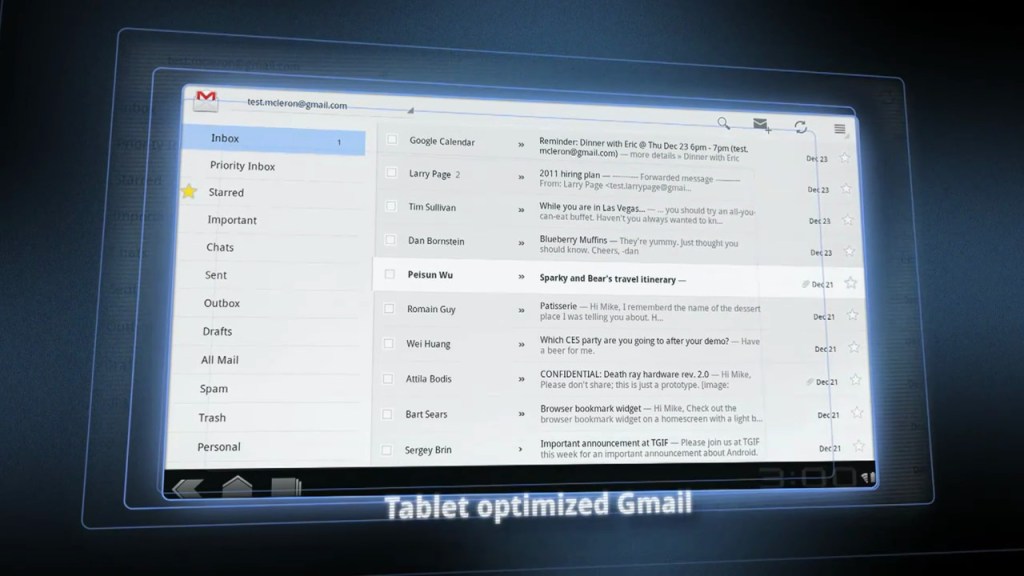 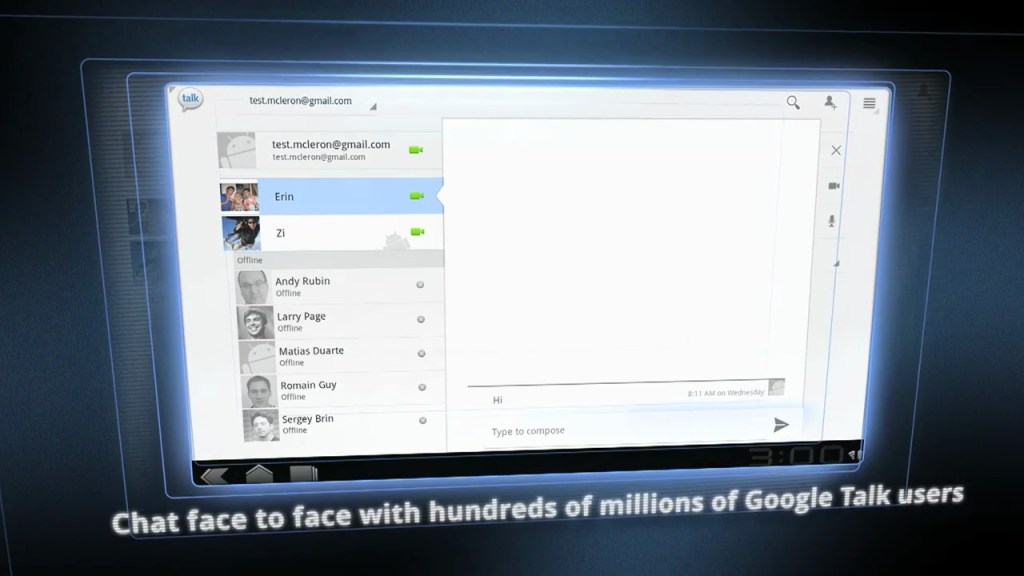 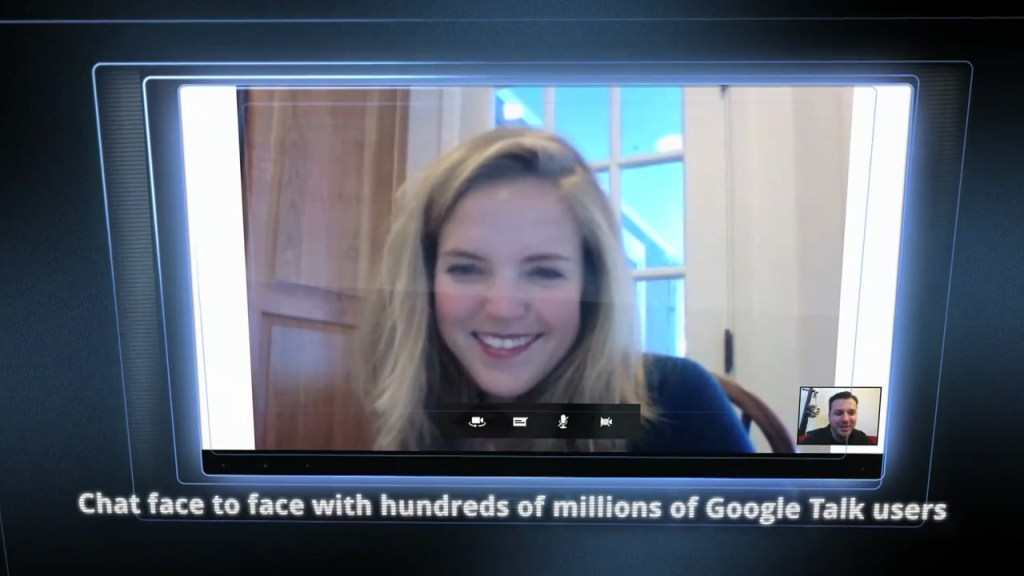 Google Maps, with more of the same black-and-grey theme: 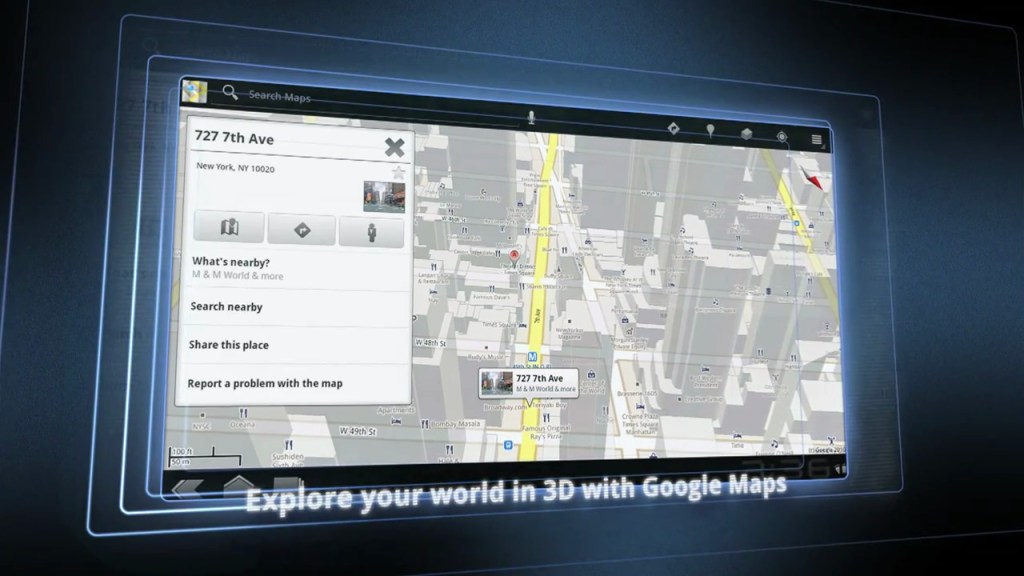 Looks pretty solid, and looked nice in action. But we’ll probably get a hands-on soon, as Motorola is probably going to announce their Xoom tablet in just about an hour. We’ll update this as soon as video goes live.