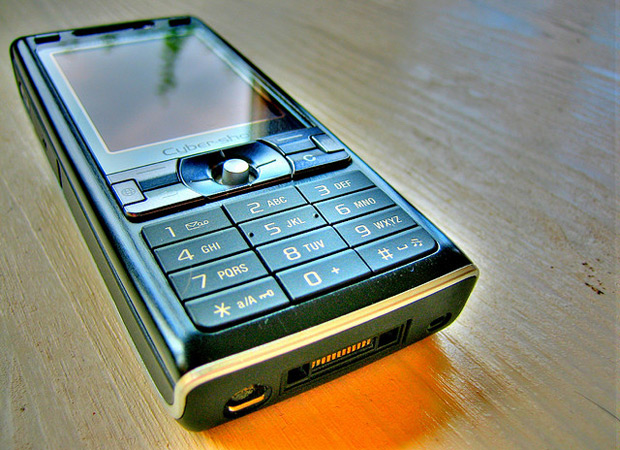 Good news: the state of California can now seize and search your cellphone without a warrant. The new regime will only affect people who have already been arrested, so it’s not as if police officers will be able to search your cellphone at routine traffic stops. But still: yeah, it’s sorta lame. In 2011, even more of your rights will be chipped away.

The California court that ruled in favor of this new way of being referred to an earlier U.S. Supreme Court ruling that basically says anytime you’ve been arrested you automatically forfeit any right to privacy to “anything of importance they find on the arrestee’s body.”

Clearly the California court has deemed that cellphones and the like are “of importance,’ so they’re now subject to police seizure, presumably as they’re looking to find evidence of a crime. Back in the day, you would have expected to be served with a warrant to allow police to look for evidence, but not more.

Spy Report: A man has just accused of being “an Apple convention” at CES because John, Matt, and I are sitting on a bench writing with MacBooks. It’s slightly embarrassing. I’m not an Apple fanboy, sir, it just so happens that I bought a MacBook three years ago.