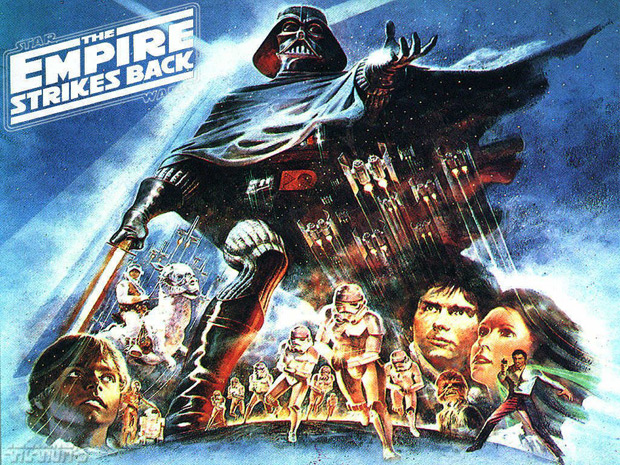 Attention, Star Wars fans! The Empire Strikes Back, generally regarded as the best of the Star Wars films, has been added to the National Film Registry. It joins the likes of Airplane, All The President’s Men, and The Pink Panther (the original one, the good one) as the class of 2010 inductees.

This means that Empire will forever be preserved at the Library of Congress, where it will sit amongst other films deemed to be “culturally, historically, or aesthetically significant.” So if a giant asteroid smashes into the planet and destroys all of civilization, Future People will stumble upon the Registry and note, “Man, the people before us sure did love their Star Wars.”

And we did, and still do!

I, of course, have not seen The Empire Strikes Back, and have only seen Episode I and Episode III. As hard as that is to believe, it’s the cold, hard truth.