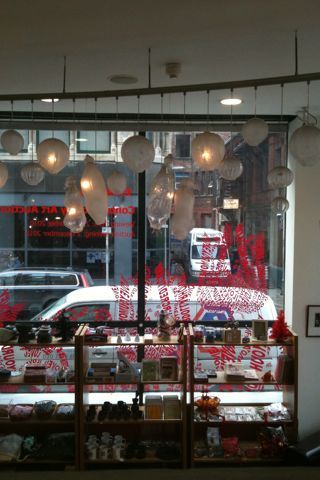 Yesterday morning, Foursquare pushed out a big update to their iPhone app that included the ability to add pictures to check-ins for the first time. This functionality matches the one that rival Gowalla has had for some time now — 9 months, actually. And today, Gowalla hit a milestone with pictures: 1 million. But signs point to Foursquare closing in on that number quickly. Very quickly.

Foursquare co-founder Dennis Crowley told Business Insider yesterday that they were already approaching one photo per second. I checked back with Crowley today and he says they’re still not there quite yet but to ask him again “in a few days”. And when they hit that rate, that means it will take them about 11 and a half days to hit a million photos. In other words, in two weeks, Foursquare could have a million photos as well.

Now, it’s not exactly a fair fight. Foursquare launched their photo functionality with three big partners: Instagram, PicPlz, and Foodspotting. Based on just what I see in my Foursquare timeline, those guys are contributing quite a bit to the Foursquare picture mania — especially Instagram. Gowalla has no such partnerships for pictures. That being said, those partner pictures still do reside on Foursquare’s servers when they’re transferred from each of those services — for example, here’s a lovely picture of some beer I took with Instagram to check-in to Foursquare — so they do count as Foursquare pictures.

Also remember that Foursquare just launched this feature yesterday and not all users have updated their apps yet. And the Android version with pictures won’t hit until next week (with BlackBerry and webOS coming early next year). In fact, Crowley just tweeted about testers being needed for the Android version. Once the feature is fully out there, they could just rocket past the picture-per-second rate.

Above, find the 1 millionth Gowalla photo taken by user “Anna B.” at Chinese Arts Centre in Manchester, UK. (Humorously, Crowley “liked” the Gowalla post on Tumblr.)

Update: Crowley suspects it may take a little longer than two weeks to hit the milestone just because of the ramp up and holiday. But he is acknowledging that it will happen very fast.