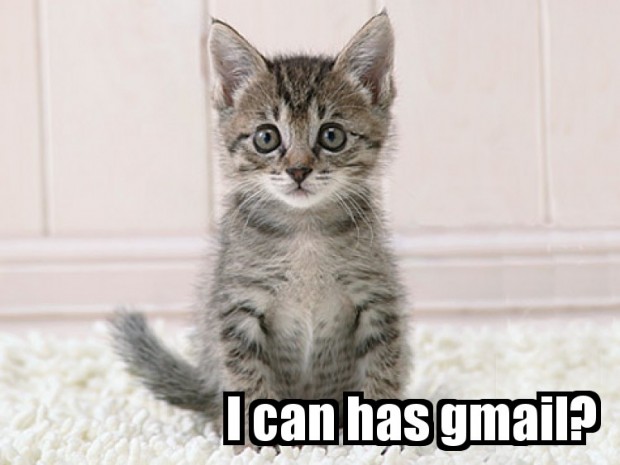 I rarely attempt to get things done via my admitedly short soapbox and, as anyone who knows me will attest, I’m a bastion of sweetness and light on the Internet. But dammit, Google, give me my email back.

See, we run Google Apps for Domains. This allows us to run the crunchgear.com mail accounts independently of oversight by our Master and Commander and eventually, I’m sure, we’ll have to move over to AOL’s Phoenix Platform provided we are able to get enough free hours in the mail (I have 1000 right now and the rest of the guys have like 750 each so that should keep us until February.) On Sunday night, my email, john@crunchgear.com, went into maintenance mode and hasn’t come out. I haven’t had IMAP/POP/web/WAP/WebTV/Gizmondo access for three days now. The other guys all have working email addresses. Only I have been chosen to suffer.

Here’s what I see:

Here’s what everyone else on the CG account sees: 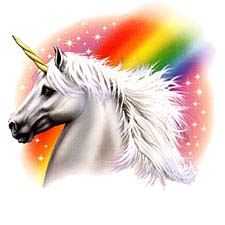 I sent multiple emails to the maintenance account, I sent emails to people we know at Google, and I’ve sent entreaties to the Pope to intervene on my behalf. Nothing.

This, then, is the problem with free services: they’re not yours. We could host our own email accounts and rock out to MX records and probably 90% downtime or we can trust Google to do it for us. As many have said before me, trusting in a cloud is like trusting in a cloud: there’s nothing there to depend on and if it wants to soak you, it can. For a little while YouTube, another Google property, was going to shut down CG’s account for some bogus DMCA claim and, in addition, shut down my son’s account simply because it was in some way related to the CG account. Why and how they knew this? Heck if I know.

So things will shake out in one of two ways: someone at Google will read this and fix my account and then when someone faces the same problem they will suffer like I did. Or Google will chose this as a learning lesson and not fix the account for a few days, just to prove it won’t kowtow to Internet pressure. Heck, I’m probably lucky because someone at Google will probably read this. What about a million other folks who are dealing with the same thing? To whom do they turn? In the end, I’ll have lost a little bit of trust regardless but then I’ll probably keep using the service because, in the end, it’s the only game in town.

UPDATE – Nope, I’m not full but clearly Matt is:

UPDATE – Clearly it worked. Google called and they fixed it. But what if I don’t have a big swingin’ blog to throw around? I’d be SOL.