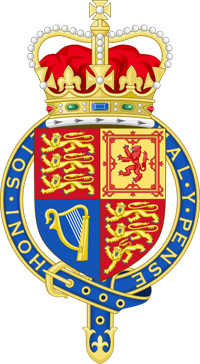 These airport security stories just won’t go away. Who knows, maybe if the public keeps up the pressure we’ll actually see some, you know, sanity when it comes to security policies and not merely knee-jerk reactions that are the equivalent of putting a used band-aid on a broken arm. Over in the UK, where things are certainly poised to get quite interesting, the Government’s Ministry of State for Security was annoyed when she was asked to hand over an oversized (read: banned) aerosol can that she had tried to bring aboard an airplane. Righteous indignation followed. You know, “Do you know who I am? I should be able to bring whatever I want on board an airplane!”

The minister, Baroness Neville-Jones, was on her way to Washington, DC to discuss the war on terror with her American counterparts.

Officials say that she had “inadvertently” left the banned item in her luggage, and that—eventually—she complied with security staff.

When she was asked to leave behind the item, she told security staff that “of course” she knew how important it was to follow the rules.

Yes, you would expect the Minister of State for Security to be able to understand and follow security rules!