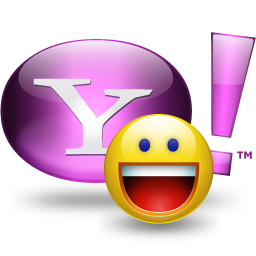 Silicon Valley and Wall Street both bash Yahoo a lot these days, but if there’s one place the company has excelled it’s in Asia. Its Alibaba investment alone is one of the best deals made in the Chinese Internet, and Yahoo Japan is propping up even more of Yahoo’s stock price. Yahoo also has local portal strongholds throughout Southeast Asia, including Indonesia where it has also been one of the most aggressive Valley companies – employing more local staff than competitors and even doing the first Valley-acquisition last spring with a location-based services company called Koprol.

Yahoo’s director of global initiatives Michael Smith (yes, another one) has been a big reason why. I caught up with Smith during my trip to Jakarta and asked him what Yahoo has done well in Southeast Asia, what Indonesia has going for it aside from a large population, and about the Koprol deal.

Yahoo is pushing Koprol locally and regionally. Already, it has prime-time television commercials– a first for Indonesia according to blogger Rama Mamuaya. There’s a long way to go in a country intoxicated with FourSquare, but Korpol is the closest thing to a local rival the big social media companies have in Indonesia. If it continues to soar under Yahoo, it could give the country’s nascent Web scene even more confidence.

Apologies for another hand-held video that’s a bit hard to hear. That’s life on the road without a camera crew. Next trip, I’ll invest in an external mic.