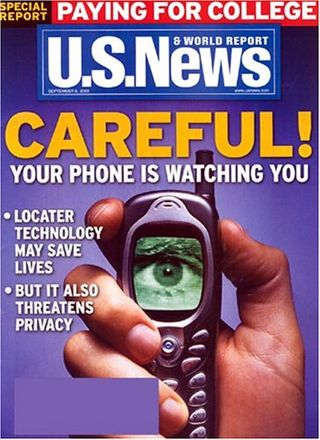 Another major magazine will stop printing its editions and move completely online. U.S. News & World Report, the USA Today of weekly news magazines, will no longer be found on subscriber’s mailboxes after its December issue. According to an employee memo obtained by Poynter Online’s Romeneso blog, subscribers will no longer get print issues.

Instead, U.S. News & World Report will focus all of its efforts on its Website, and on occasional print issues sold at newsstands for its annual lists and guides, including Best Colleges. Those tend to sell well. But the main thrust going forward will be on the Web and digital products. From the memo:

All of us at U.S. News Media Group have been aggressively responding to the changing habits in the media marketplace, and these latest moves will accelerate our ability to grow our online businesses and position ourselves to take advantage of the emerging platforms for distributing information such as the iPad and Android tablets.

U.S. News joins hundreds of other magazines in the magazine deadpool.