Each team of up to four people was given a server from Linode and a private GitHub repository. From there, it entirely up to them what to create. There were 180 teams that made it through to the end of the coding session. From there, an expert panel of judges pared it down to 24 finalists who are currently being put through their paces by anyone who wants to head over and check them out. You can vote on your favorites and help determine who will win the grand prize – the Rails Rumble Championship Belt. No, really, it’s a belt. The winners also get a Chuck Norris autographed photo – though they might prefer a Ron Conway autographed term sheet instead. It might not be that far off – 38 of the projects from last year are still up and running, and some have even become pretty polished applications with revenue streams.

I’ve picked out five of my favorites below, but it was extremely hard to choose just five. Go check all of them out and vote for the winner before tomorrow at midnight.

WarSquare: This app reminds me of what FourSquare used to be like – an all out war for mayorships – but taken one giant step further. Instead of turning the city into your playground, WarSquare turns it into your Risk board. You’re given tanks, infantry, and other armaments that you can use to do battle and “capture” venues, and then reinforce them against defenders. For instance, I just took over Twitter HQ (looks like Dick Costolo’s reign turned out to be short-lived): 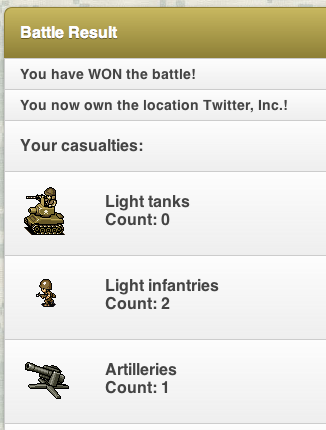 Beer Checkin: Keep track of what you’ve been drinking. Pulling data and images in from FreeBase, this app keeps your beer “collection” in a central location and lets you share it with other beer connoisseurs. It’s currently in the lead as well – wonder what the team will do to celebrate if they win? 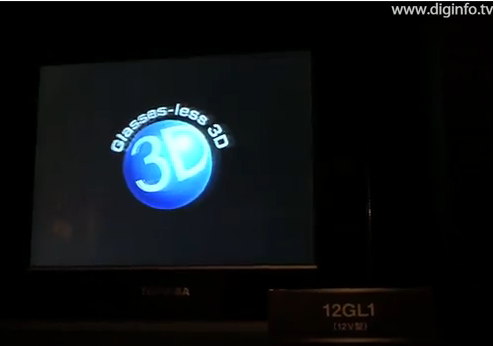 GitWrite: Pitched as “blogging for nerds,” GitWrite delivers a simple, clean interface for managing an entire blog from within a git repository (if you don’t know what ‘git’ is, you’re not the target audience). This app managed to split the vote between people who think it’s amazing and people who are asking why anyone would want to blog like this. I’m definitely in the former camp – this thing is awesome. Who cares if there are lots of other ways to do something already. It’s okay to build something just because it’s cool. When I set this up for myself, it was immediately obvious what to do – the timestamps serve as evidence to that point. Plus they have robots as mascots. 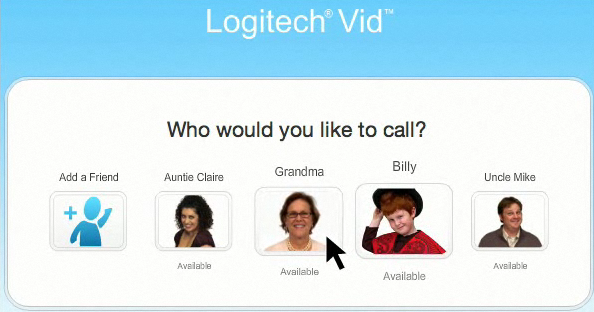 Go vs Go: Fans of the addictive board game Go will want to check this one out – it’s a really easy way to play online against either a computer or your friends. It’s remarkably polished and responsive for something that was put together in 48 hours – kudos to the team for what must have been some well-disciplined hacking. 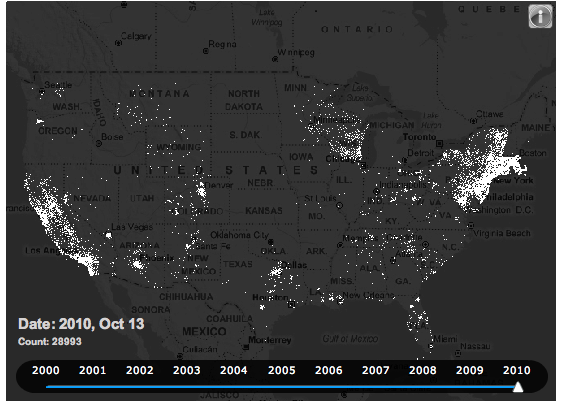 Commendable Kids: Geared towards parents and teachers, Commendable Kids brings the gold star into the digital age. Kids earn badges for just about anything that they might need motivation for – babysitting, cleaning their room, doing well on a test, etc. Another app that really has some nice graphic design: 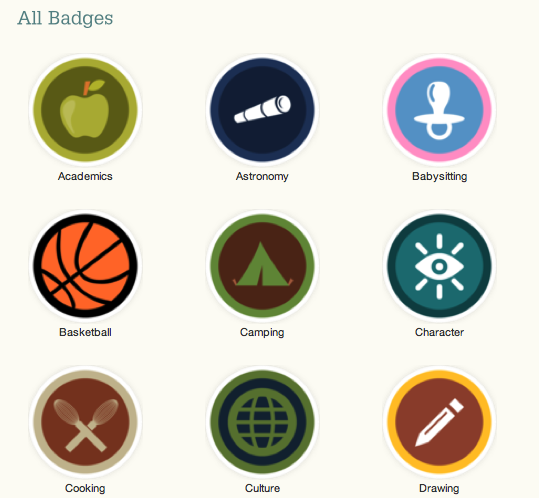