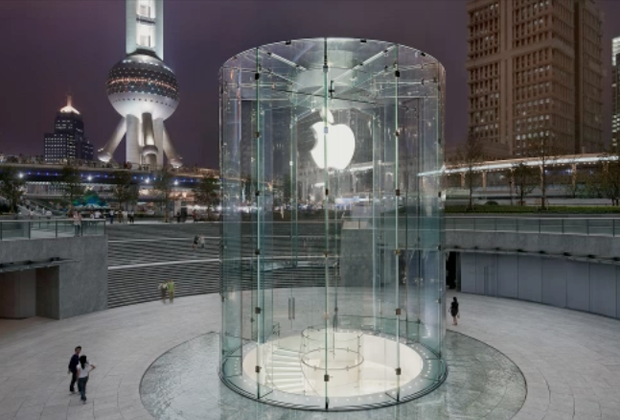 On stage at the Apple event today, Tim Cook highlighted some of Apple’s recent retail successes and expanded on some of the figures given out on Monday’s earnings call.

According to Cook Apple now has 318 stores around the world, bringing a record 75 million visits last quarter which for comparison is more traffic than Disneyland.

Cook also highlighted that the highest trafficking stores were in China and that 50% of that 75 million overall number is customers new to the Mac.