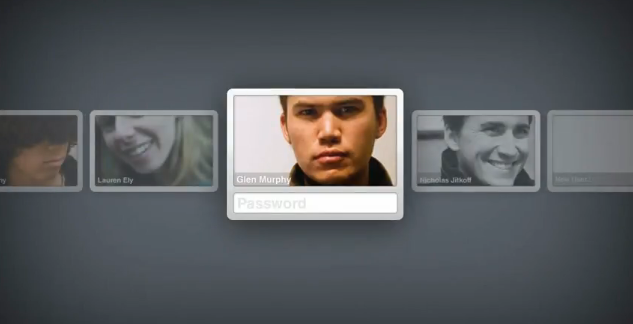 Since being wrestled back from Microsoft’s death grip, the web browser has thrived thanks to its openness. All of the popular browsers beyond IE — Firefox, Chrome, Safari, Opera — are either based on open-source or have a thriving community that helps develop and expand each of them. And it’s relatively easy for a user to switch between any of them. But what if that were to change?

I have no direct knowledge that this is about to happen, but recent conversations have me thinking about this. What if say, Google, in their attempt to finally create a cohesive social experience, decided to forgo building yet another service and instead went for the ultimate layer: the browser?

They could do this, of course, because they make the Chrome web browser. Just imagine a web experience where you signed in once and that was it. For the rest of the time you used that browser, everything would be set for you — well, provided you used Google services. Notifications, instant messages, status updates — those would all come in and go out through Chrome, not some website you have open within Chrome.

That may sound weird, but we’re not that far away from this personalization of the browser. Consider that Chrome’s Omnibox (the URL bar and search box) is already a Google zone. Sure, you can set it to use another search engine, but how many people do you think actually do that? And now that Google Instant is being integrated into it, it seems like the connection will only get stronger.

And shortly, Chrome will have its own Web App Store. Some of these apps (the paid variety) will only run in Chrome itself; the payment mechanism and DRM will have to be run through the browser.

How will that work? Presumably, you’ll have to be signed in to your Google account when using the browser. Google has already put some of this in place by enticing people to put their credentials in to the browser for things like bookmark sync. And the latest builds of Chromium make it very clear that you’re signed into the browser, not some website.

Oh yeah, and there’s this thing called Chrome OS which is due to launch shortly. How do you think that will work? Yep, you’ll be logged in to your Google account the entire time. From what I’ve heard, the basic high-level thought is that Chrome OS and Chrome are the same thing. One is simply going to be an operating system within another operating system (Windows, OS X, or Linux), while the other won’t have that additional layer. But functionality-wise, they’ll be the same.

Other attempts have been made at social web browsers — notably, Flock. But Chrome has been smart to slowly integrate personalizations over time. And they have two killer features: Google services and the fastest browser. Now that Chrome is approaching 100 million users, it may be close to the time that Google could strike with a fully social browsing experience. 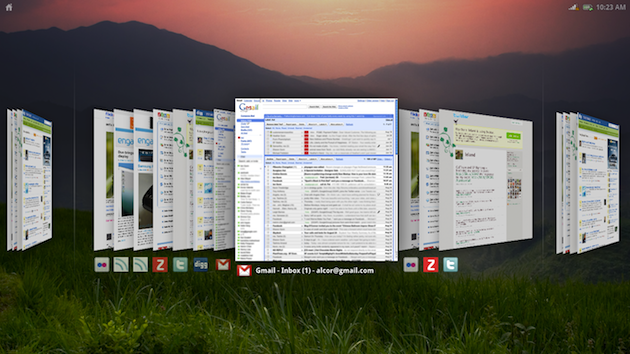 Undoubtedly such a move would garner backlash, but Google could point people in the direction of Chromium, the open-source browser on which Chrome is based. The truth is that right now, Chromium is little more than a testing ground for Chrome. But what if it truly became the open-source alternative to the Google proprietary browser? Again, none of this sounds that far-fetched to me.

“We want people to be more logged in to Google,” CEO Eric Schmidt said last week. Having an always-on presence at the browser level could certainly achieve that. Google would be able to see everything you do on the web. And they would be smart enough to make you opt-in to this. All in the name of serving you better content and a better experience, I’m sure.

To see an even more extreme version of this model in action, you only have to look at Android and the iPhone. With each of those platforms, you sign-in not at the browser level, but at the system level. Again, this is all done in the name of ease (which is very real), but it also gives both Google and Apple access to a huge amount of data about you.

And if you think the web isn’t going to move that way, you’re dreaming. Even if it isn’t Google that pulls off the ultimate connected web browser, rival Facebook just might.

They haven’t given any indication that they want to be in the actual browser space, but Google didn’t either before they dropped Chrome in our laps. And Facebook CEO Mark Zuckerberg has made a lot of comments recently suggesting that there needs to be a better way for users to sign-in once on systems and forget about it. Facebook Connect is sort of that. But it doesn’t go deep enough, and Zuckerberg knows it.

That’s why the notion of a Facebook Phone isn’t so crazy. It would require years of work, but just look at what Google and Apple are doing now. A Facebook browser would be a shorter-term solution to some of what Facebook undoubtedly wants to do.

You might laugh at the notion of a Facebook web browser, but be honest: how many of your friends would use it? Probably a lot. If it had chat, alerts, and, of course, the News Feed, it would be a huge hit. You could visit any site on the web, but you’d be already logged in to your Facebook account. And you’d have one-click access to all your Facebook credits to buy whatever you wanted. And you would already be logged in to comment anywhere.

And it would be huge for sharing. Huge.

The more I think about this, the more I think it would be crazy for Facebook not to do this. Because Google is going to. And Google and Apple already have a huge head start on this type of deep integration thanks to their mobile platforms. Facebook is in the middle of a race they haven’t even started running yet.

Again, I have no concrete evidence on any of this, but I have this feeling that web browsing as we know it is about to change. For users, such a shift would be a combination of good and bad. But for the web powers that be, it would be all good. And that’s why it will happen.