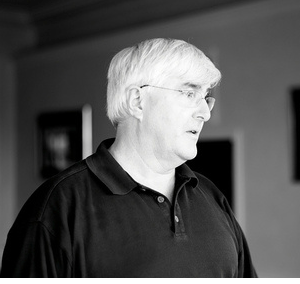 An SEC Form D filed today revealed a few new things about “Godfather of Silicon Valley” and much lauded angel investor Ron Conway‘s SV Angel fund, namely that it is going after more; The forms show that what the fund is seeking has been raised from $20 million to $30 million, and that it is also closing in on an almost $9 million update today.

And just like we predicted in February, it seems as though triple threat Facebook, Google and Twitter investor Conway and partner David Lee have had no problem finding investors for Conway’s own fund, which marks a departure from only investing his own capital and his previous investments through Baseline Ventures.

Some of the pretty hot startups SV Angel is currently invested in include Hipmunk, Wavii, Bit.ly, Flipboard and BankSimple.

“This is just a filing/SEC formality. We haven’t raised beyond the $20mm…because the actual amount was a hair over $20mm, lawyers just “checked a box” saying that it was up to $30mm

So bottom line: we are not raising more and fund size is 20mm.”