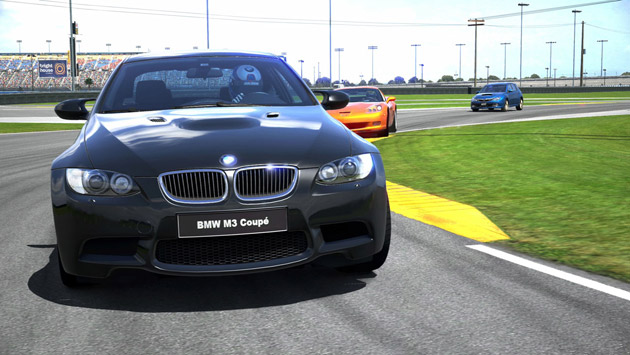 The game was set for release on November 2 in North America (and aright around the same time around the rest of the world), but Sony has decided to move the game back to “the holiday season.”

So while the delay is nothing if not hilarious, it does me the game will still be sitting under your Christmas tree or Festivus pole (I am, in fact, required by law to reference Festivus whenever I reference Christmas) or whatever it is you do during that time period.

Sony says it has delayed the game because its creator, Kazunori Yamauchi, “want[s] to make certain [he is] creating the perfect racing experience.”

You people do know this game will never come out, right? It’s quickly becoming this generation’s Duke Nukem Forever.