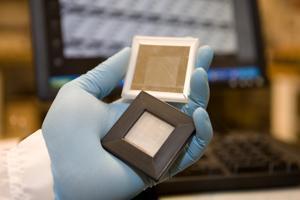 The E-Ink Corporation may have cornered the e-paper market, with its screens in Kindles, Nooks, and e-readers of all sorts, but that doesn’t mean it can’t be improved — or replaced. A new display technology that works on similar principles has been demonstrated, and it appears to be superior in every way while retaining all the advantages of E-ink displays.

The display, demonstrated at the University of Cincinatti, uses a different substrate for the pigment used to create black areas on the display: oil. Apparently this leads to less resistance for the pigment and a faster refresh rate: 20ms, theoretically allowing the display to change up to 50 times per second. That’s more than enough for full motion video and animation. 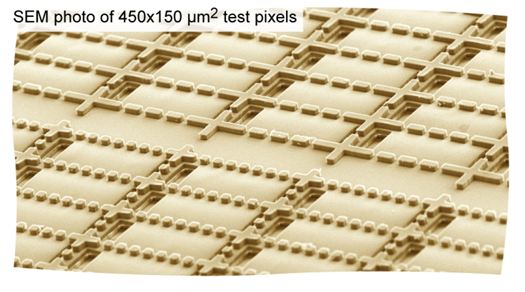 In addition to the faster refresh rate, the non-black parts of the display are more reflective than current e-paper screens, reflecting 75% of light as opposed to 40%. Consider that an increase in both brightness and contrast, making it far more like regular paper.

At this point, it’s still only a report in a physics journal, but demonstrably superior technologies like this (owned by companies with names like “Gamma Dynamics”) have a habit of being snapped up. Will we see E-Ink buy them? Or will someone like Amazon do it and freeze out the rest of the industry? Either way, I’m putting my e-reader buying on hold until I find out.