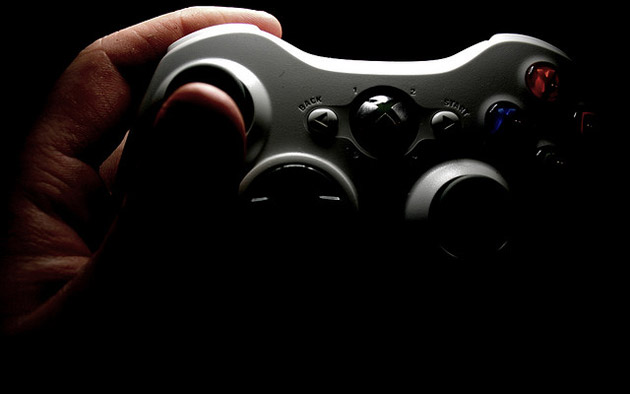 Goldman Sachs, the giant organization that practically runs Planet Earth, wants Microsoft to spin off its Xbox division. In fact, it wants it so bad that it has downgraded M$ (get it, lol!) stock from “buy” to “neutral” in an attempt to encourage the move. So what’s going on here?

Goldman says that by straddling both the consumer and enterprise markets—Xbox and Zune in one hand, Office and Exchange Server in the other—Microsoft is unnecessarily spreading itself too thin. It would be better, then, to split the company in half: consumer stuff in that corner, and enterprise in that corner.

How often do you see “Apple” and “enterprise” in the same sentence? Never, unless that sentence is, “Why doesn’t Apple ever target enterprise customers?” Similarly, can you walk into Best Buy or Wal-Mart and find off-the-shelf Oracle products?

The numbers make it all pretty clear: Microsoft’s Windows division is valued at $107 billion; its business division at $99 billion; and its servers at $43 billion.

Meanwhile, the entertainment and devices division sits at a mere $3.6 billion.

So why let that one division continue to drag down the whole company?

A break-up of the consumer businesses could potentially unlock hidden value, or more discipline on cost could turn the businesses into contributors to profitability and shareholder value. To date the company’s comments suggest that management still sees significant value in combining the consumer and enterprise efforts, but we view a foot in both camps as preventing a successful focus on one strategy, a la Oracle in the enterprise or Apple for consumers.

Will this affect “regular” people too much? I can’t see how.