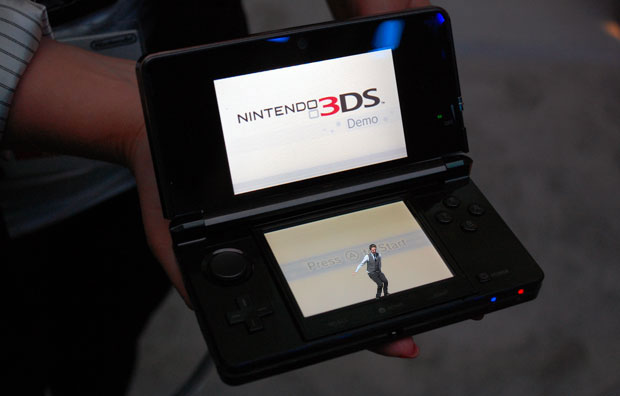 The Nintendo 3DS is coming out next year. It will miss this year’s holiday season. That makes Nintendo investors sad. Actually, it does. Why? The 3DS was supposed to come out this year.

It seems that the company couldn’t pump out enough of the units and had to delay the launch until 2011.

At a briefing for analysts, Nintendo President Satoru Iwata said the company had wanted the 3DS to be ready by year-end, but later decided it wouldn’t be able to supply enough units if it launched this year.

Even with the delay, Nintendo expects to sell 4 million 3DS units in the first quarter of 2011 ending in March. That’s a lot. However, they probably couldn’t have sold that much in the month of December if it launched this year.

Nintendo revealed the 3DS way back in March with some teaser shots. Then at E3 2010, they rolled out the demos. We played with it and found the glasses-free 3D perfectly fine and somewhat novel. But Nintendo never mentioned a release date; they didn’t even hint at it. Most thought it would drop this year if for no other reason than the original announcement came so early in 2010. But nope, February 26 for Japan and then March for the US.