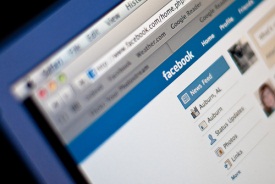 Forrester Research claims adoption of social networking continues to rise across the globe, while other forms of social interactions, such as content creation, experienced no substantial growth in the past twelve months.

Based on data from more than 275,000 consumers in Asia Pacific, Europe, and North America, the company has released a report dubbed “A Global Update Of Social Technographics”.

You can buy the whole report for $499 here should you fancy, but here’s the gist:

The number of people who joined social networks increased by 11 percent in Europe, 18 percent in metropolitan China, and 11 percent in Australia. By comparison, North America saw slightly less growth, with only an 8 percent increase.

But, Forrester says, between 2009 and 2010 not a single market exhibited growth in the number of people who create social content.

More and more lurkers using social networking services around the world, in other words.

Not that there’s anything wrong with that.