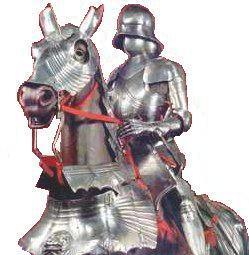 In this week’s show, we talk to one of our favorite angel investors, Saul Klein, who just wrapped up his third annual Seedcamp in London. In addition to being a partner at the powerful Index Ventures and having a British accent — which lonely expat Paul can’t get enough of– Klein is impressive because he’s one of the only angel investors who has made what is traditionally an intensely local way to invest work globally. He holds mini-Seedcamps all over the world, and the annual London event included entrepreneurs from 16 countries. Just two weeks ago, Fred Wilson gave Klein props as the guy to get to know if you are trying to start a company in a fringe market and don’t have a lot of investing contacts.

In this video, Klein tells us about the overall theme of this year’s Seedcamp, and we dig in on the company we liked the best (Spoiler Alert!) and the company we liked the least (Spoiler Alert!). We then ask him why with so much going on in fast-growing economies in Africa, South America, Asia and the Middle East we should still care about stodgy old London’s tech scene, and he gives a pretty good answer. We wrap up with a discussion about Klein’s latest experiment: He’s relocated to Israel for a year to figure out why returns have fallen off in a country with so much technical and entrepreneurial talent.

Then Paul and Sarah say goodbye to Klein and have a fight about incubators. Paul tells people to get on a plane to the Valley if they want to start a company; Sarah loses it and calls him names. A lot of eye-rolling ensues.

It’s a long WITN this week, but, forgive us, we cover a lot of global ground.