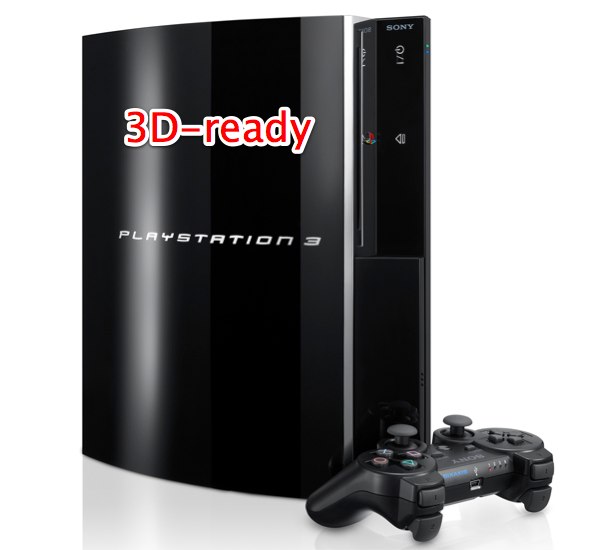 It was announced in July, and now it’s almost here: PS3 owners will soon be able to view 3D Blu-ray movies on their consoles (provided they have a 3D-capable TV and glasses, obviously). Sony today announced at the Tokyo Game Show that 3D will come to the PS3 with software update 3.50 next Tuesday (September 21).

Sony also just updated its official American PS3 blog, which states that the update will hit all 38 million PS3 sold worldwide. Big S made all PS3 compatible to stereoscopic 3D games with software update 3.30 back in April.

The company says it’s ready to offer the new update earlier than previously planned in order to ride on the current 3D boom.