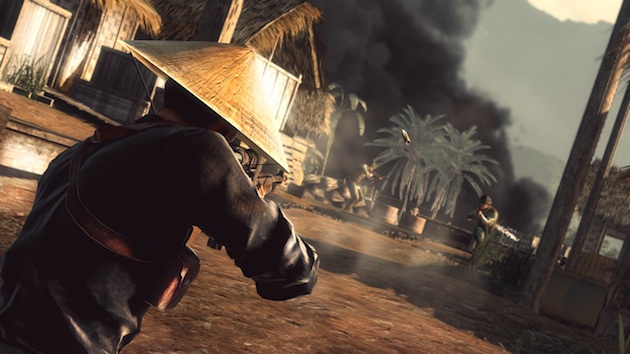 What’s in the DLC? Four new multi-player maps, a bunch of new era-specific weapons, and the song “Fortunate Son” by Creedence Clearwater Revival. There will be 49 new songs, again, all from the era.

And yes: Call of Duty: Black Ops takes places in the same era.