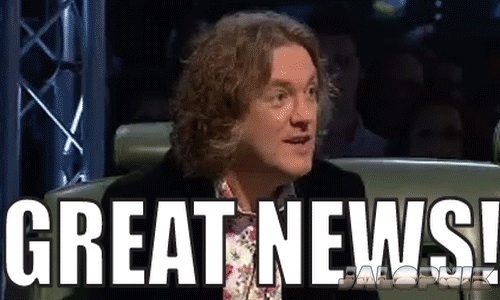 The Notion Ink Adam (a.k.a everyone’s favorite unreleased iPad killer) is apparently rolling along nicely. The company posted a bunch of small tid-bits on the official blog but only a few stand out from the rest. First, as the headline states, the Adam will have a replaceable battery that will no doubt be touted again and again when comparing the tablet verses the iPad. Also, the Pixel Qi display now has a manual on/off switch allowing users to preserve battery life when the screen isn’t necessary.

It’s the FCC certification news that makes us smile, though.

The best news: according to new schedule we will hit for FCC certifications a week earlier than scheduled and over all the project is running 7 days ahead of its schedule.

That’s great news. But we must say that we’re still a bit skeptical about the Adam. It just still seems to much goodness packed into one product. Call us jaded, but that’s how we see it. Hopefully we’re wrong.