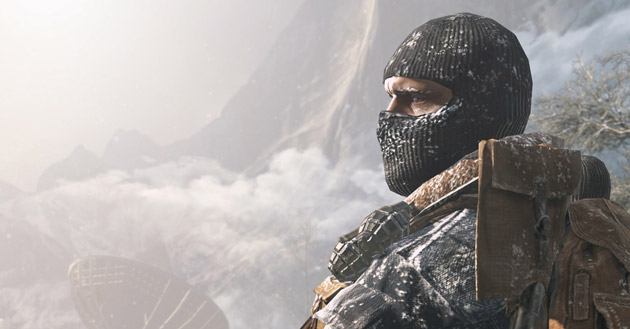 How best to battle the scourge of trading in your used videos games? (Remember: video game publishers scream bloody murder when you buy a used video game.) Credit to Treyarch, the developers of the upcoming Call of Duty: Black Ops, for doing something novel. Rather than use the stick, as EA does with its Project Ten Dollar, Treyarch will use the carrot. That’s right: they’ll make you want to keep the game by actually supporting it post-initial release. Amazing.

We’re going to support the hell out of Black Ops. That will be our focus post-release: making sure we keep our fans engaged, and hopefully as a result, they’ll want to keep playing our game and won’t want to trade it in.

Makes sense, at least on the surface, which is really the only thing I can speak to.

Let’s say you buy the game when it comes out in November. On Day Two, Treyarch tweets, “Guess what? In exactly one month’s time, we’re going to release two free multi-player maps, and one new multi-player game mode!”

Who’s going to turn the game in then? (And what are you going to turn it in for, a few dollars of GameStop credit?) Then Treyarch keeps doing this, releasing little bits of content here and there, for free, ensuring that you keep loading up the game at night.