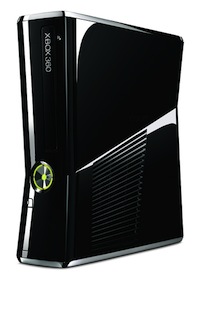 When the NPD Group released their August figures, there was a little summer surprise for Sony, Microsoft, and Nintendo. Turns out that while Wii sales have slowed down a bit, the overall volume hasn’t really changed that much. That translates to good news for the PS3 and Xbox 360, as their sales have gone up while the Wii’s overall have gone down.

NPD says that August was the weakest month for the Wii since launch. Regardless of the downward trend, the Wii is still one of the best selling consoles of all time. I’d expect to see a spike in sales for the redesigned 360, particularly with the new Halo: Reach being released this month.