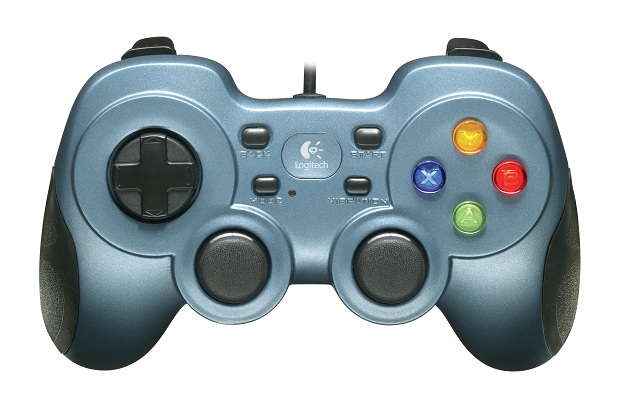 It’s a fact that some PC games are better played on a gamepad rather than with a mouse and keyboard. Sure, there aren’t many, but sports and racing games come to mind. That’s why Logitech just released three DualShock-ish gamepads. The $24.99 Logitech Gamepad F310 brings all the basic functions with a familiar control scheme, while the $34.99 Gamepad F510 adds rumble to the mix. The $49.99 Gamepad F710 sports all the goodies of the other two models, but does it all wirelessly. So there you have it, three gamepads just in time for some Madden 11 action.