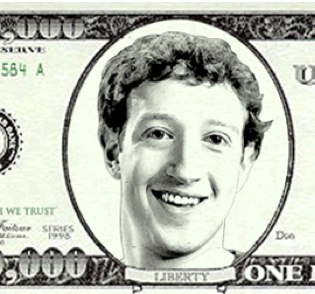 I’m done digging on this story and I’m just going to come out and say it. Facebook revenue estimates have been all over the place for 2010 – from less than a billion ranging up to nearly $2 billion. eMarketer recently estimated $1.28 billion, for example.

I haven’t poked around on the Facebook CFO’s laptop for a while now (those were the days!), so I don’t have anything better to report. Except this – fairly senior Facebook employees are telling their friends that the company will hit and just exceed $2 billion in revenue this year. Part of this is just talking to friends. And part of it is recruiting.

Right or wrong, it’s a consistent message over the last several weeks that has come from half a dozen or more second hand sources. And it’s always the same message – “my friend at Facebook just told me they were going to have more than $2 billion in 2010 revenue.”