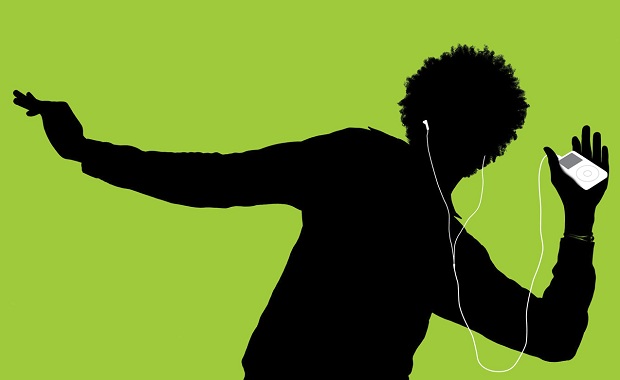 Apple has an event on the books for this coming Wednesday and it’s widely expected that Steve-O will announce new iDevices, specifically an iOS-version of the Apple TV and new iPods. Most of the pre-iTV news is purely speculative as we really don’t know much about it, although it should hit at a lower price point and a new cloud-based iTunes should debut alongside the device. Forget about the cable TV assault for a quick minute though. Let’s talk about these new iPods. If things go down as the leaks seem to say, you might actually want a dedicated PMP device again. The iPod is set to have a second coming.

There’s been more than a few leaks concerning the upcoming iPods as of late. The next iPod touch incarnation is said to have at least a front-facing cam, which if true, seems to scream Facetime integration. Suddenly the iPod touch turns into more than a media player. It would be a pre-iPhone. If you will, a device where timid consumers can taste what the iPhone is all about free of a contract while enjoying Facetime with all their iPhone buddies. Housewives, BlackBerry-addicted business types, even kids tied to their parent’s cell phone contracts might wanna jump on the Apple Fanboy train just for the WiFi video calling fun.

Apple could pop-out this thing for the holiday season and then turn around in 2011 with a Verizon iPhone to a substantially more educated consumer base. No doubt a good chunk of the iPod touch Facetime owners would feel better about renewing with a Verizon (or T-Mobile) iPhone 4 now that they’re more familiar with the platform and already have a Facetime device. 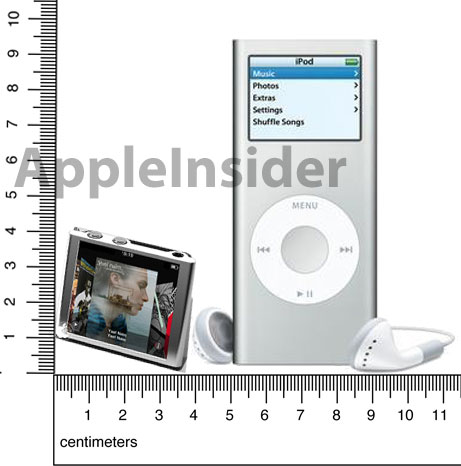 But if the rumors are true, even the updated iPod nano might be a must-have. The rumor mill states that the sixth-generation device nano (wow, 6th) is to be significantly smaller than the current crop. So small that it will be shuffle-sized with the entire front face featuring a touchscreen. Another set of cases leaked today which seem to confirm that notion, although the same thing happened last year when the iPod touch was supposed to get a camera. (that didn’t happen)

These cases seem to indicate that the new Nano, while tiny, will feature the ubiquitous 30-pin Apple dock connector. Something that the iPod shuffle can’t say. But the nano must have a dock connector if it’s to be considered a serious PMP. Without the dock connector, it will not work with the thousands of docks and speaker sets currently available, therefore cutting out a huge owner base.

The small screen, however, might not be ideal for watching feature films, but should be good enough to provide Cover Flow eye candy along with a pretty UI. Of course it could be for iOS, but that doesn’t seem likely. The resolution and screen format is different from any other iDevice, therefore likely killing most of the available apps and uses. No, it’s more likely that Apple will opt for a clever, but limited user interface that takes advantage of the button-less screen.

Apple doesn’t do boring and these upcoming iDevices — the iTV and new iPods — seem anything but. Of course we really don’t know anything about these items besides what unverified rumors and random silicon cases state. But if anything, Apple is slightly predictable nowadays. The company follows a the same strict release policy and Apple’s products are rarely revolutionary, but rather confident evolutionary strides. Fine by me. Building upon successful products seems like a solid business practice.