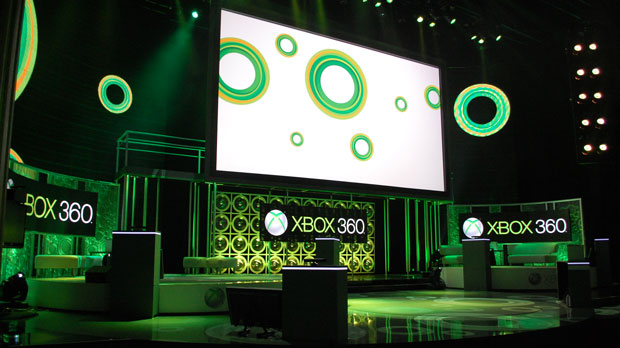 E3 is over, Gamescom is over, and now we’re looking at the Tokyo Game Show as the next obvious bullet point on the list of “times to announce cool games stuff.” Microsoft seems to be taking advantage, and will be doing one of the big keynotes for the show. “Xbox 360’s Vision and 2010’s Strategy” is the tentative title… not exactly raising the roof with that one, Microsoft, but we’ll give you the benefit of the doubt.

I can’t imagine what it might be, though. Obviously they really let a lot go at E3 with Kinect and the new 360 model. What I’m thinking is they’re going to talk a little bit about the consolidation of Live with Zune and Windows Phone 7. Tie-ins, new media services, Live stuff on handsets… basically pushing the Xbox 360 as the center of a lot of stuff. They’ve done it before.

We’ll probably also see some new Kinect exclusives, maybe some big names. They really need to blow that up soon or hardcore gamers aren’t going to buy that thing at launch.

At any rate, the talk should be on September 16th, the first day of the show, and while we won’t be there (it’s in Tokyo, people), we’ll have all the news here as soon as it drops. And maybe a little before, if we get lucky.