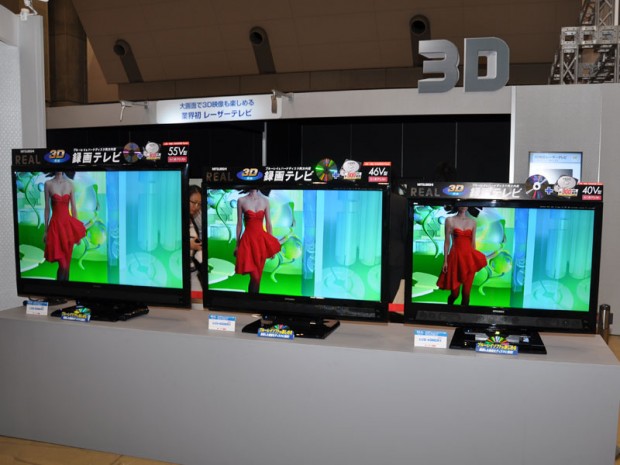 It was just a matter of time, and now we are about to get them: Mitsubishi Japan announced [JP] TVs that not only are 3D-enabled but also come with an integrated Blu-ray recorder and an HDD. The TVs in the so-called REAL MDR1 series will be available in three sizes: 40, 46, and 55 inches (the biggest is pictured again below). 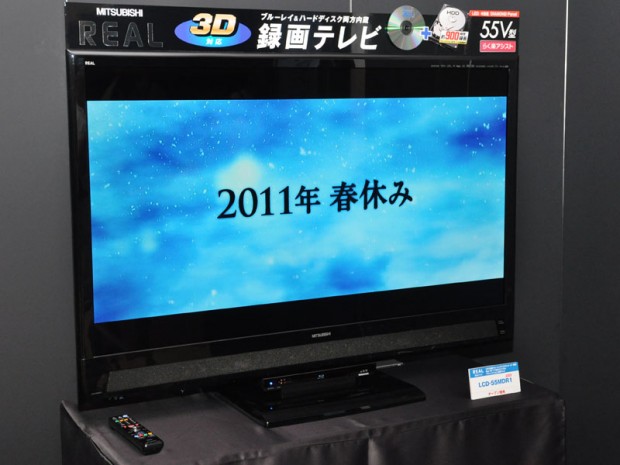 Spec-wise, all models are identical: 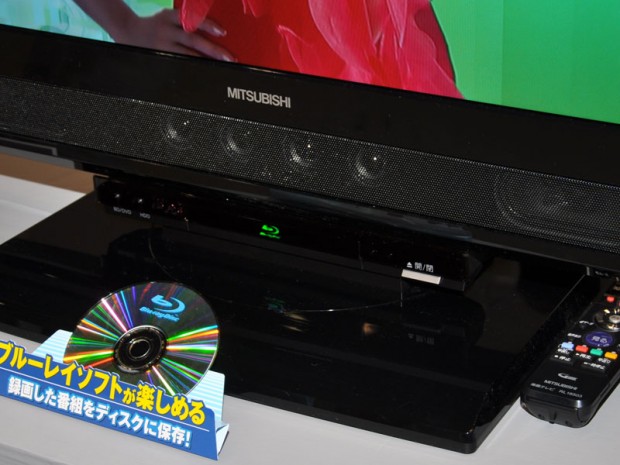