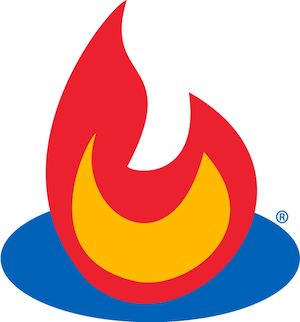 Yesterday, we first reported the news that Twitter had hired Adam Bain away from News Corp. to be their new president of revenue. Today, Twitter is confirming the news noting that Bain will be the president of “global revenue”. They’re also confirming the other hire we reported: Brent Hill, Google’s former head of financial services in the Midwest. He’ll be Twitter’s new director of sales for the central (United States) region.

We already talked about why Bain’s hire seems like a good one for Twitter — as President of Fox Audience Network (FAN), he was able to pump money out of the mostly dismal group of digital products at News Corp. Hill’s hiring, meanwhile, follows the hiring earlier this month of Dan Coughlin from Facebook to head sales on the East coast, and Amanda Levy from Yelp to head sales on the West coast. Twitter’s sales team now spans the U.S.

With Adam and Brent joining the team, we now have senior sales executives from a wide spectrum of industry leaders, including Fox, Google, Facebook and Yelp, comprising our leadership team. We expect this team to build on our already strong momentum in providing promotions and deals that bring value to both users and an increasing number of brands.

Speaking of Costolo, the Hill hiring must be particularly pleasing for him because before Google, Hill was the vice president of advertising services at FeedBurner — the company Costolo co-founded and sold to Google in 2007 for $100 million.