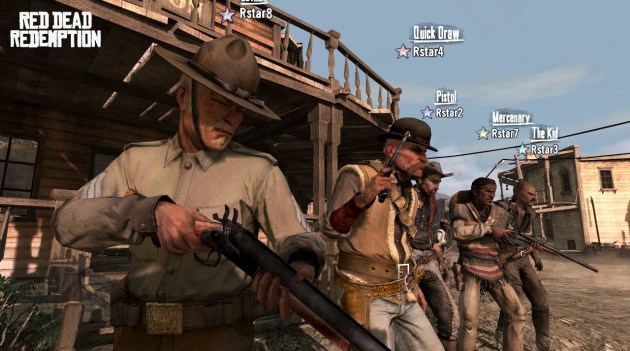 Rockstar, developer of Red Dead Redemption (and Grand Theft Auto), has decided to ban certain players it finds cheating online in its Wild West-themed action game. Don’t like it? Don’t cheat! Simple as.

The “ban hammer,” as Rockstar puts it, goes down today, and only applies to people who have hacked their save file to have impossibly high scores.

Since the game’s release, Rockstar has re-balanced its distribution of experience points. In the early days of its release you’d get like a zillion points for doing menial actions. People who took advantage of the early, unbalances scoring system won’t be affected by the ban.

It is, in fact, a ban for cheaters, not people who merely played the gamed as is, er, as was.

There’s a lesson to be learned here, and that’s don’t cheat while playing online video games. You’re just being a jerk, and no one likes a jerk.