Have the failures of Evite turned you off online invites entirely? Don’t despair, the other, prettier invite service Pingg has launched a Threadless-type Pingg Studio platform for artists and designers. And while the crowd-sourced content model is one of those that everyone is eager to copy, courting the design community is an interesting move for Pingg, which competes with Evite, Facebook Events, and My Punchbowl in the crowded online events marketplace.

“In terms of a service where anyone can load their profile and send traffic to their e-card. We’re the only ones doing this,” says co-founder Lorien Gabel.

What’s even more interesting is that Pingg is currently doling out cash to its community of designers, with a rewards program that pays designers $50 if they’re chosen for a Staff Pick, $100 as Top Designer, and other sums if they win the Pingg Design Challenge. Gabel says he’s considering eventually expanding the bonus program into full store model, “You inevitably pay for really good content.”

Pingg’s business model is currently freemium, and its core service is ad supported, but unlike Evite there’s only one ad. The Pingg premium feature, which comprises about 15% of all invites on Pingg, means increased functionality for large guest lists, no advertising, as well as a custom event URL.

In addition, Pingg has a print service where 2-5%  of all events are print integrated.  Right now printing postcards of any Pingg design costs $1.50 plus postage, and the cards can be sent internationally. Gabel is also planning a feature so that designers can turn off the print component, and also plans a possible profit share of the print sales with the Pingg Studio community.

A focus on building a designer and host community is a good move for Pingg which prides itself on focusing on development simplicity and design vs. chasing down every last cent. Gabel remains humble, “Initially some friends said ‘I’d love to do some designs and would love the publicity.’ And now we’re driving traffic and bringing awareness to artists.” 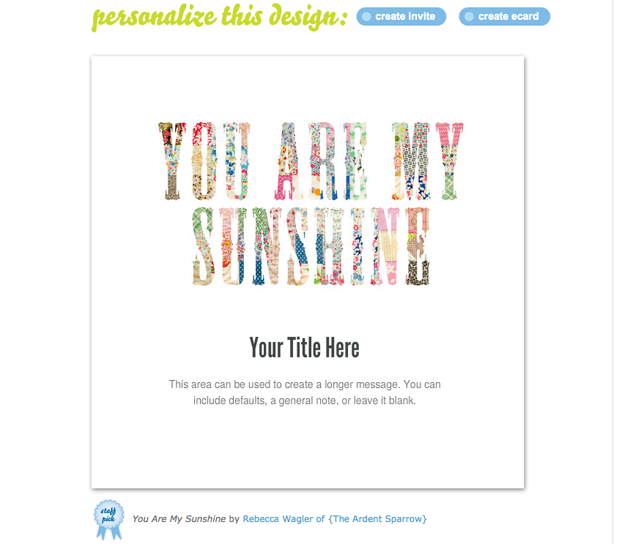 The implementation of a community platform is also a savvy move considering how passionate and grass roots the design community is. Gabel says, “It’s a little bit more than letting people know where and when. It’s about getting the feel of print as much as possible.”

Gabel reveals that there are about 200 designers utilizing the Pingg Studio platform so far. His future plans include a folded card print option, recruiting more designers, working on the business model and possibly implementing a a widget.

Pingg was founded by Gabel and his brother Matt Harrop in 2008 and is largely self funded, and most recently raising a round of Angel with Martha Stewart’s Omnimedia as a lead investor. 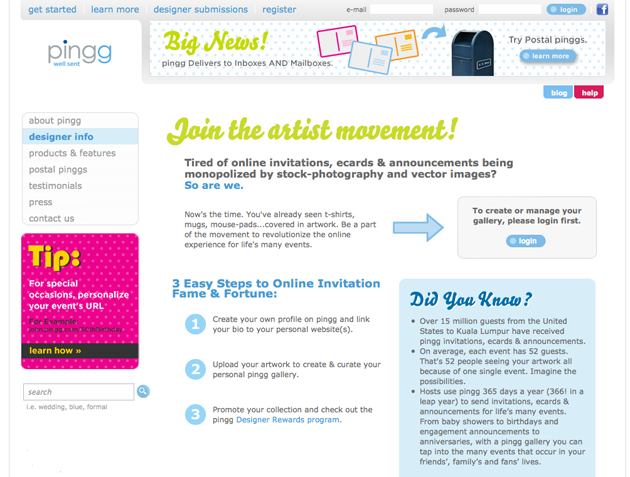 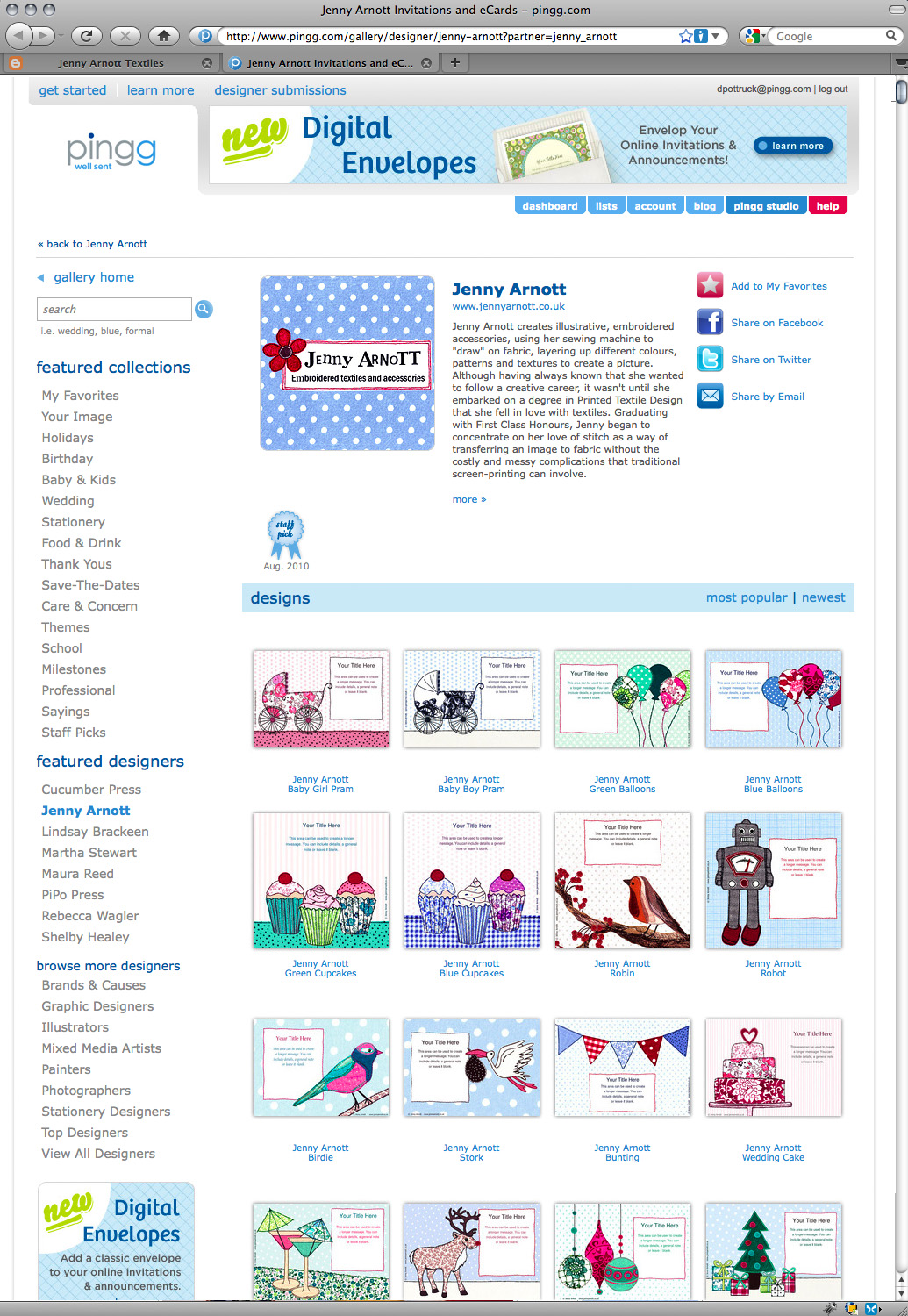 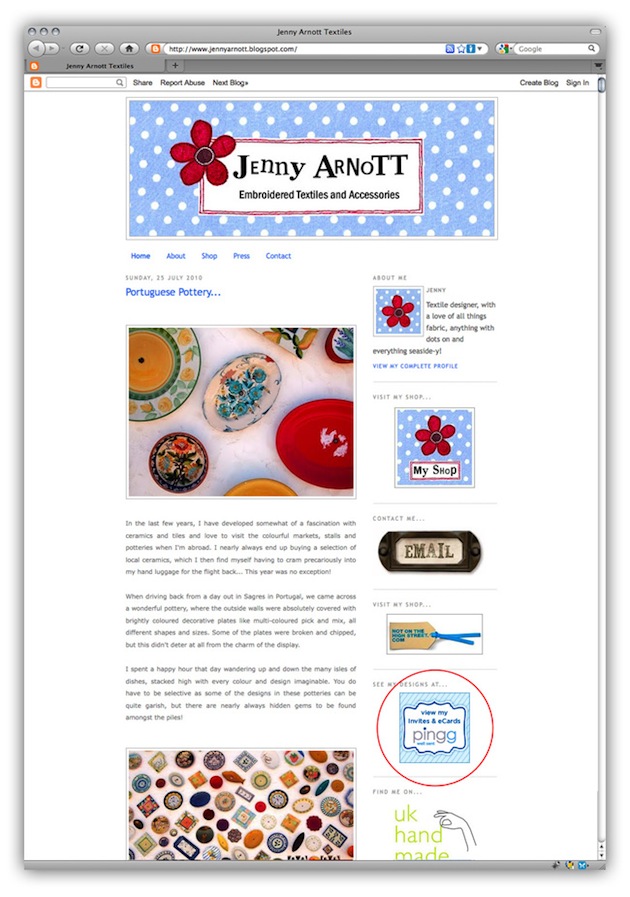