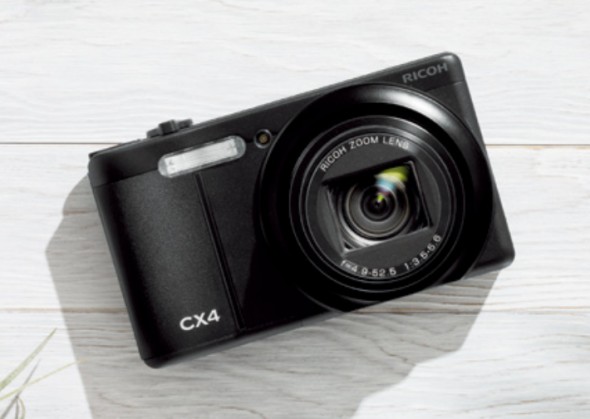 Its main features are a back-illuminated 10-megapixel sensor (it improves low light performance), 720p video, and a beautiful 3″ 920k dot/640×480 LCD. The high-res LCD really does help, in my opinion, and it makes things like the battery meter, exposure values, and so on much more readable. It’s also got a 10x zoom, though I would have liked it faster (it’s f/3.5 on the wide end). The 5FPS burst rate is welcome, too.

They claim that their image stabilization technique improves exposures by 3.7EV. I think that claim is fiction. EVs work on an exponential scale; the exposure at one end of that 3.7EV would be more than 10 times brighter than the one at the other end. IS at that scale simply doesn’t work that well. I’m sure it’s very good, though, for them to make such outrageous claims.

The camera should be available in September for $399.