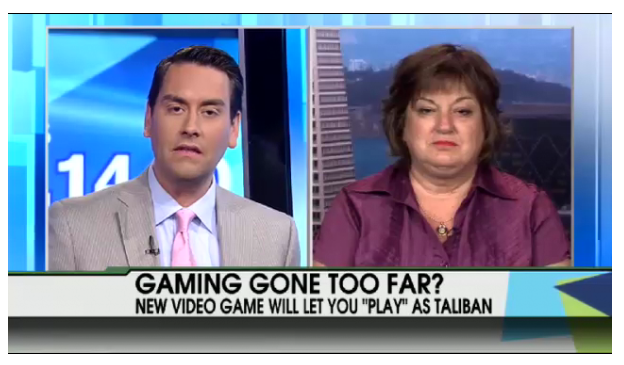 Well, well, well… people are becoming outraged in the general direction of the upcoming Medal of Honor video game, and FOX NEWS~! is leading the charge. Predictable developments are predictable.

You really ought to watch the video. I can’t embed it here because Fox News doesn’t know how the Internet works. Shock.

It’s the same arguments you expect to hear . You know, “this war is going on right now, how can EA be so brazen to release a game where the objective is to kill U.S. soldiers?” That, of course, misses the entire point of the game, but I suppose a Gold Star Mother is entitled to her opinion.

You’d think this type of thing could boil down to “don’t like it? don’t buy it.” but that’s clearly not the case here in the U.S.

It’s going to be interesting to see how EA handles the increased amounts of pressure as the game gets closer to its October release date. What are its options, really? Release the game as-is, or scrap it entirely, I guess.