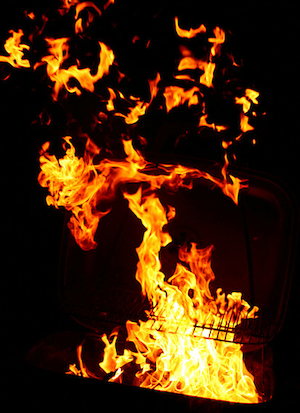 As a site for gadget-lovers, obviously a lot of people on GDGT are going to want to review the gadgets they own. Unfortunately, that’s easier said than done when you have a blank review slate in front of you and can say whatever you want. So GDGT is switching things up a bit and streamlining these user gadget reviews.

“We totally scrapped the first version,” co-founder Ryan Block tells us. Now, when you click on a product’s reviews section, you’ll notice a big average rating on a scale of 1 to 5. Previously, GDGT had a rating scale of 1 to 100 that Block calls “kind of generic.” But now below this new average score you’ll see a list of criteria (also on a scale of 1 to 5) so you can see why exactly the product got the score it did.

More importantly, this new system helps users review their gadgets. Now, when you click on the big red “write a review” button, you’ll see an area that simply asks you to move a slider from 1 to 5 (well, technically from “no rating” to 5) for the different criteria of a product. For example, for the iPhone 4, they ask you to rate things like “Reception & call quality,” “Display,” and “Battery life.” When you set the slider on one of these, a small text box appears that asks you to note why you gave the rating you did. This box limits you to stating your reason in 160 characters or less (and it’s optional).

These individual criteria ratings are then calculated to give your gadget review an overall product rating at the bottom (though you can tweak this). And, if you still want to voice your long opinion about the gadget, you can do that in a separate detailed review box (but this is optional).

Block notes that this new system is much better because the site as a whole is really about structuring data around these gadgets cast as social objects. Helping reviewers by giving them these guidelines aides in this structuring of the data. “We ask very specific things in a user-feedback style,” Block says.

Block also says that GDGT’s review system has allowed them to stay out of the flamewars that often pop-up on tech sites — like TechCrunch, for example. First of all, to review a gadget on GDGT you have to actually mark that you own it. Sure, you could lie about this, but that would ruin your overall experience on the service since it’s tailored based around what gadgets you own.

And in fact, that helps keep the trolls at bay too because GDGT is able to keep products users may hate out of their faces. For example, someone who owns 10 Android phones may not want to see the iPhone 4 information and vice versa. Contrast this with TechCrunch where we shove my “An iPhone Lover’s Take” posts in your face even if you’re the world biggest Android fanboy. 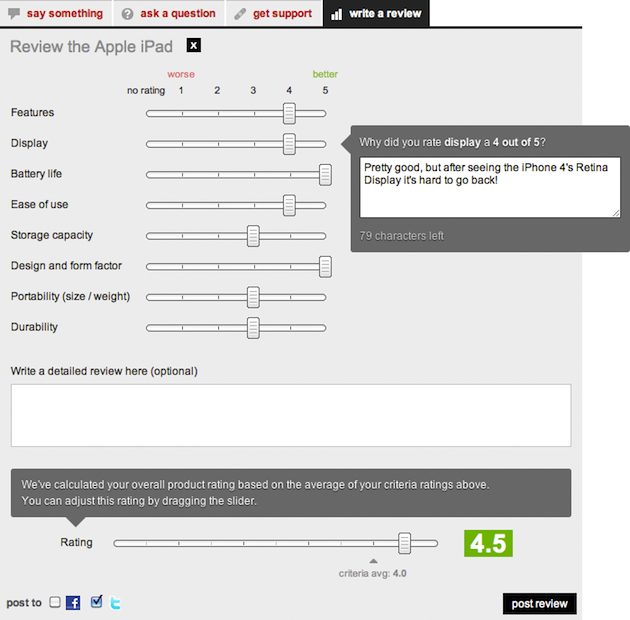 Block talks about an original idea behind GDGT being that they could set a culture in which participation is vital but monitored to make sure things don’t get ugly. He notes that they had always hoped for a community more like Flickr than that of Digg, where the comment sections can get ugly fast. The siloing of products in their own areas really helps this, he notes.

Block does acknowledge that by only allowing people who own a product to review it, the reviews are going to tend to skew higher. But he thinks the step-by-step criteria ratings will help users be honest about the product. For example, while I may say the iPhone 4 definitely gets a 5 rating, I will note that the antenna on the device is not a 5.

“You get pretty intimidated when you have to write a big review,” Block says, noting that they’ve done 15 percent of their aggregate reviews in a week and a half since they started testing this new system.

GDGT is also accepts links to products reviews written on other sites (though they have a whitelist for which sites they’ll accept these reviews from) and creates an aggregate score based on those reviews as well.

Alongside this new review system, GDGT has some new widgets they’ve created that others can include on their sites to show off their gadgets. They’ve also developed an “add to list” button that can go on any site that talks about gadgets. A preview partner for this is Time’s Techland blog. For example, on this page that talks about Microsoft Kinect, you’ll see the widget to add the product to you GDGT lists.

GDGT currently has around 10 employees and just moved into a new office in San Francisco’s Chronicle building, which also houses other startups such as Square. 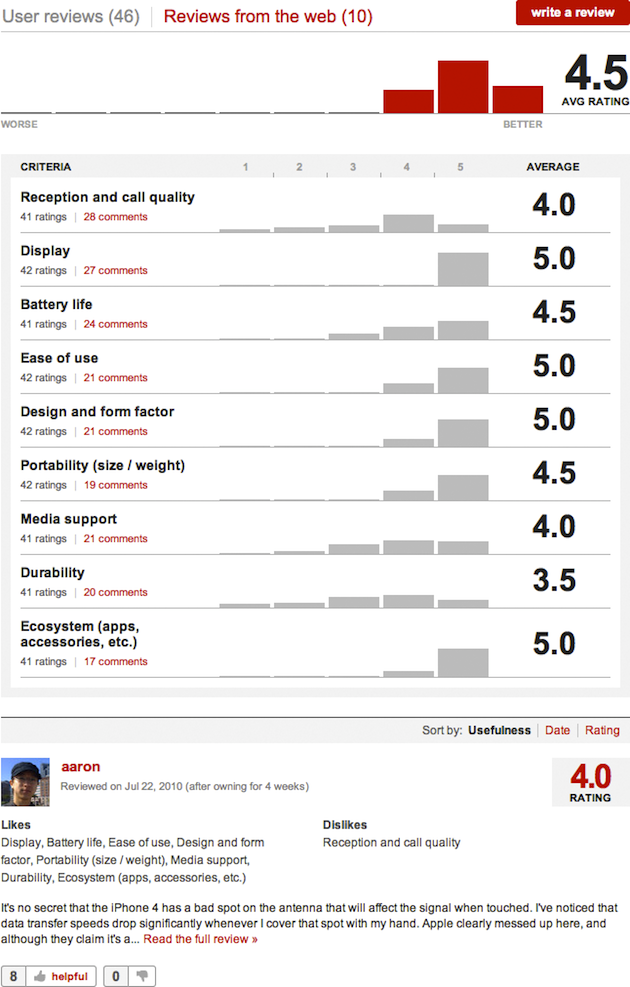