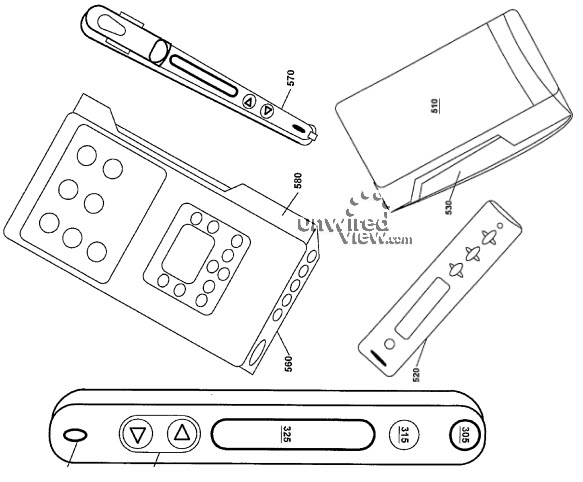 There’s no arguing that Palm doesn’t have creative ideas and their latest patent is more out-of-the box thinking. The patent covers a clamshell device — a Palmtop device if you will — that among other things, features a detachable handset. It appears the handset is something rather simple, with the Palmtop likely acting as the main device. It’s certainly clever. These sort of patents don’t necessarily state the devices they describe are under production but rather the company is investing into the future. This way Palm, or rather HP after the buyout, covered their basis and now owns the rights to such a device. But if the Dell Streak has taught us anything, it’s that niche products can make it to market and don’t necessarily have to be a blockbuster hit. Will this ever see the inside of a retail store? Who knows. [USPTO via Unwired View]