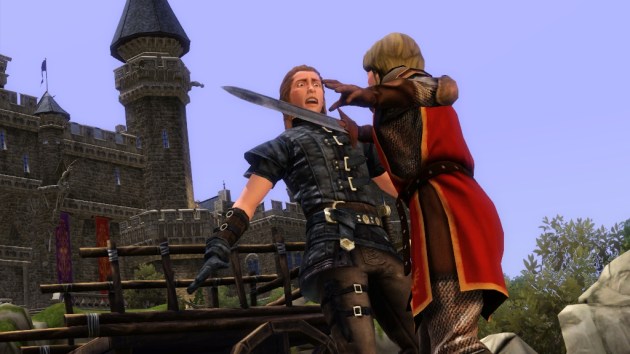 The Sims, still going strong. EA has announced the development of a new game in the series, which it’s calling The Sims Medieval. (Here‘s the official Web site.) As the name implies (actually, I’m pretty sure that’s slightly stronger than implication, having the word in the title), the game takes place in the time of knights and chivalry and all that fun stuff. Did The Sims just get interesting again? (Yes.)

The game, currently scheduled for release next spring, is a full release; it’s not a merely an expansion pack to The Sims 3. (Remember: the next Sims 3 expansion pack, Late Night, comes out in October.) We’re going to assume it runs on the Sims 3 engine. 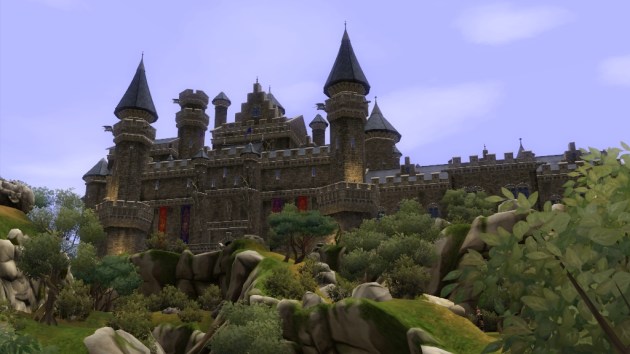 The gist is that you create a Sim, a Hero Sim, actually, and then go about doing quests (like trying to find the fountain of youth) and making the world in your image. 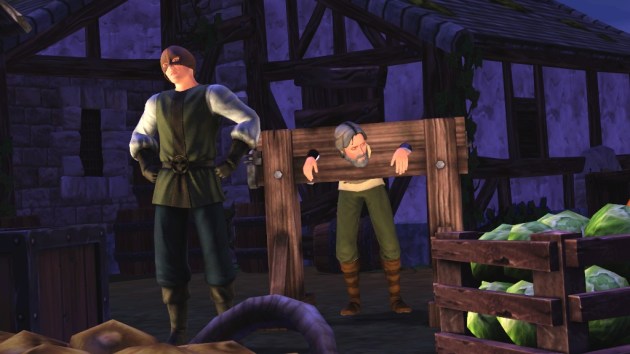 Your Sim can be anything from a fancy king to a common blacksmith.

PC and Mac, as always.

Thumbs up from me, if anyone cares. I don’t see how you could, though.