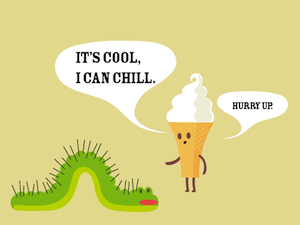 Tomorrow night, July 31, Twitter has announced they are having some planned downtime. Beginning at 11 PM PT, Twitter will likely be down on and off for up to 5 hours, Twitter warns.

The reason for the downtime? NTT America, Twitter’s hosting provider is upgrading a part of the internal network. This is interesting because Twitter is in the process of opening their own data center in Utah later this year. Despite the new tweet digs, they’ve said they’ll keep working with NTT America, so this maintenance is clearly necessary.

If you see the picture above tomorrow night, you’ll know what’s up. There will be a link on it to the Status Blog where you can get status updates on the work.