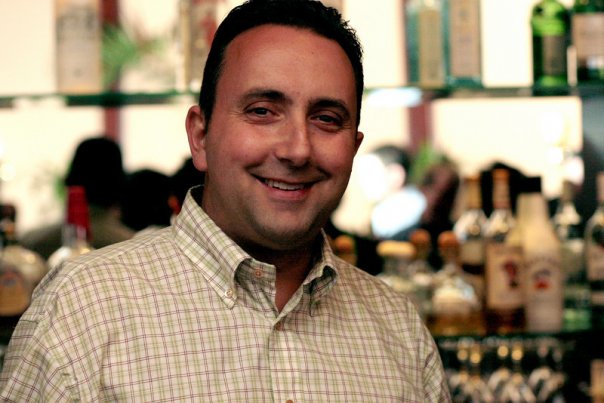 Former Yelp VP of Finance/Administration Vlado Herman takes a step up the ladder and becomes, as of today, Yelp’s Chief Financial Officer.  The Yelp Blog introduces his promotion with an adorable poem:


Faster than BP’s falling share price.
More powerful than a bull market on steroids.
Able to leap across the Atlantic in a single bound.

Look! Up in the sky!


Founded by former PayPal employees Jeremy Stoppelman and Russel Simmons in 2004, Yelp has recently tried to cash in on the GroupOn craze by offering local deals, while Google is attempting to take the wind out of Yelp’s sails with its new Places application.