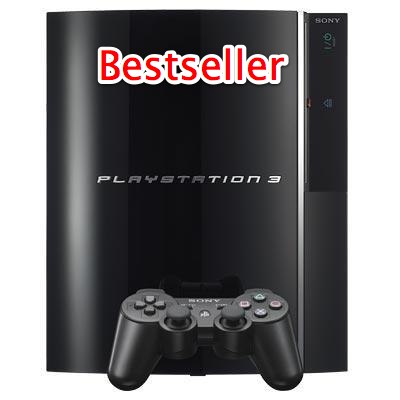 Both Sony and Nintendo reported their financials today. And in a nutshell, things look good for Sony and not so good for big N. As we reported earlier this week, Sony returned to profitability in the second quarter of this year. But we now have confirmed numbers.

The problem seems to be the portable gaming segment. Nintendo says it moved “just” 3.15 million DS units in the quarter, compared with 5.97 million a year earlier. The company sold 22.42 million games in that time frame, down from 29.01 million.