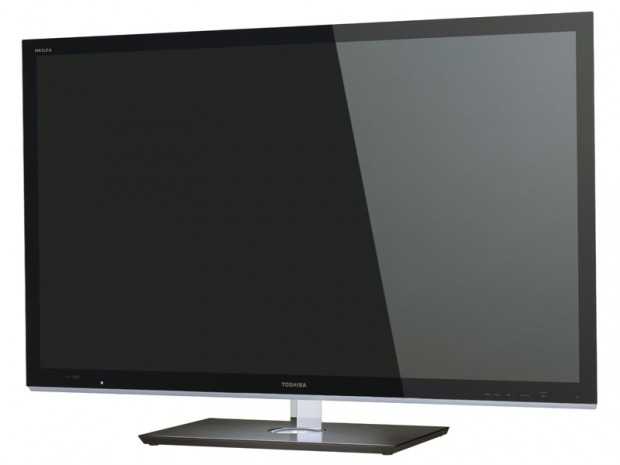 You can’t say Toshiba isn’t following up on its announcement in April to enter the 3D game. Apart from the pretty awesome (but pricey) CELL 3D TVs the company showed today, Toshiba is also ready to roll out [JP] some more affordable 3D LCDs for the rest of us. There will be a 46- and a 55-incher in the REGZA F1 series and three models (42, 47, and 55 inches) in the REGZA ZG1 series.

The five models have the following features in common:

The main differences between the two series are that the ZG1 TVs also support HDD access over LAN, offer 2D/3D conversion, and come with an IPS panel (VA in the case of the F1 series).