You must remember the cameras Samsung introduced last year with the screen on the front, right? Yes, they still exist — and they’re being updated. We were skeptical at the launch, and reviews weren’t exactly flattering, but maybe this new generation will set everything aright.

Well — it doesn’t seem like that’s the case, actually, now that I look at the press release. But the front screen is a bit bigger, now.

The two cameras are the DualView ST100 and ST600. And here they are; the ST100 has the internal lens array, the ST600 has the extending lens. Scroll down and cast your gaze on them (specs follow): 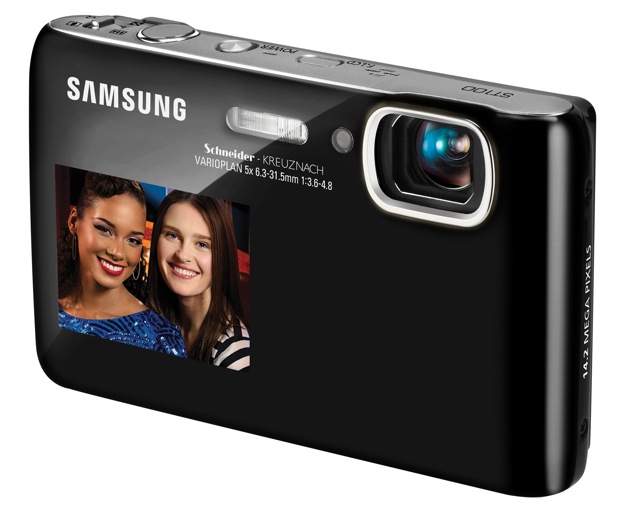 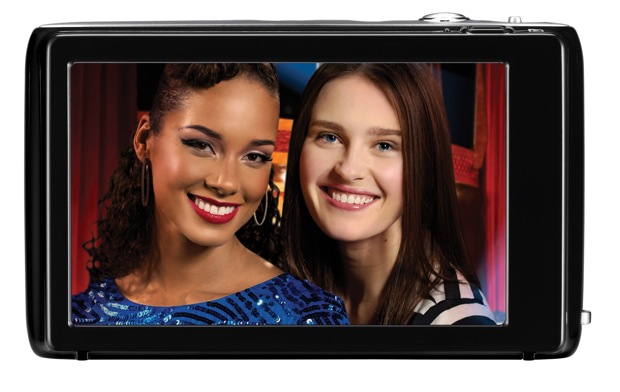 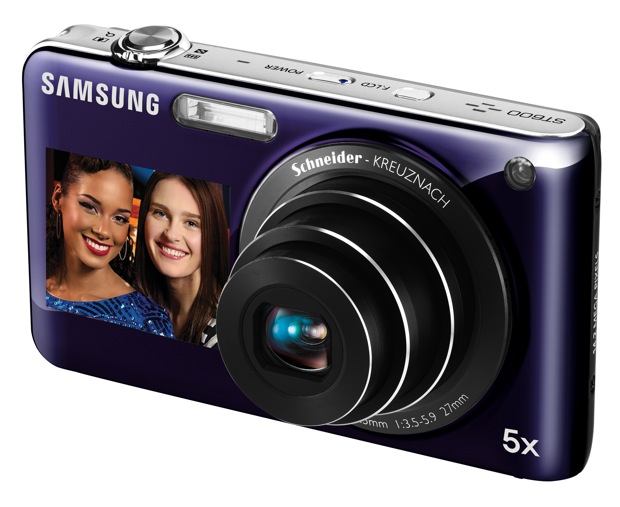 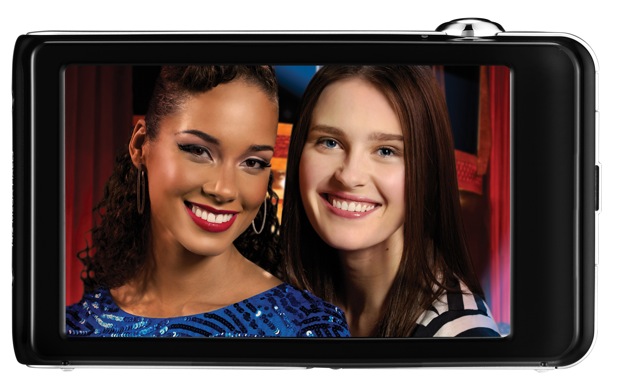 They are both 14.2 megapixels with 5x optical zooms. The main difference aside from the internal/external lens array is that the ST100 has a 35mm-equivalent wide angle, and the ST100 has a faster (f/4.9 vs. f/6.3) and wider 27mm-equivalent. They both shoot 720p H.264 video at 30fps, feature the usual on-camera video and picture editing functions, and both have nice big 3.5″ touchscreens on the back and brand new 1.8″ touchscreens on the front.

They both also feature the motion-controlled Smart Gesture UI that lets you navigate your photos by tilting and such.

They’re a bit expensive: $350 for the ST100 and $330 for the ST600. I’d go with the ST600, personally; the wider, faster lens is a bonus and you’re saving $20. But considering all the other cameras you can get for the same price or lower, it’s a pretty hard sell for the DualViews. You’ll have a lot more fun with something like the slow motion on a Casio Exilim, or a rugged, underwater model.

The ST100 and ST600 will both be available in September.