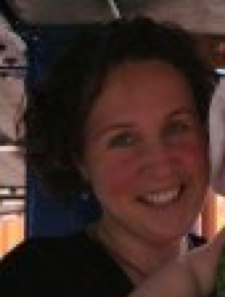 Google has hired well known music attorney Elizabeth Moody to assist them with negotiations with music labels and other rights holders for their upcoming Google Music service.

The firm’s current and past clients include Spotify, MySpace Music, iMeem, MOG, iLike, Bebo and playlist, among others.

Google first launched a music search service in late 2009. But they are now working on a much more ambitious music service that will likely include streaming music. The new service will likely be called, simply, Google Music.

Each of the four major labels has different goals for streaming music, and people who’ve negotiated with them recently say it’s nearly impossible to get them to agree to terms that will make a streaming music service viable. In particular they disagree over how long a free trial period might last, and whether or not a credit card from the user needs to be on file before the trial starts.

Pricing is also an issue, but less so. The industry seems to be converging on a $5/month all you can eat streaming price for browser based streaming, and $10/month for mobile access, including downloads for quicker listening. Apple is also widely expected to launch an online version of iTunes later this year, or early next year.

Update: A former client emails “This is a really big deal. She and Fred did _everyones_ deal. That is a great hire for Google. The flipside is that I interpret this as another nail in the coffin for music startups…”