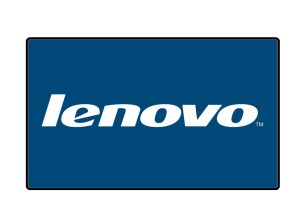 At CES, we saw two compelling new products from Lenovo: the LePhone, a slick and powerful Android smartphone, and the U1, an interesting hybrid notebook-tablet. Unfortunately, neither one was destined to make its way into our hands. The LePhone is looking to be an Asia-only device, and the U1 has been shelved to make way for an Android-powered variant. But Lenovo isn’t giving up — well, not on China, anyway. They’ve got a new tablet coming along, called the LePad, which will run Android and which they hope to launch in the Far East by the end of the year.

Having seen what Lenovo did with Android 2.0 with the LePhone, I actually believe they might be able to stand out from the crowd a little with the LePad. That’s the big challenge, since Android is obviously the OS of choice for companies that don’t have an OS of their own to use (i.e. Apple, Microsoft, HP).

I’ll be mad if they keep it China-only, though. At least bring a few over! Unlike the LePhone, there shouldn’t be issues with carriers and radio compatibility, so I expect we’ll be able to get our hands on one.