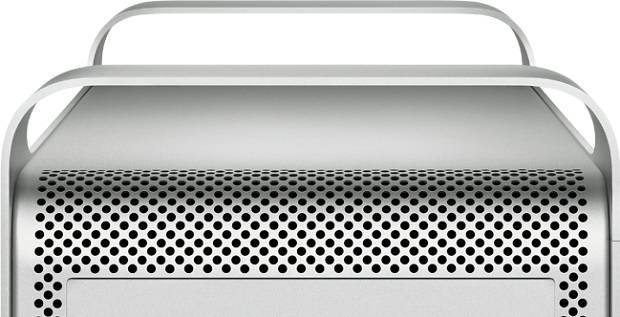 Deja vu, right? Yesterday a rumor surfaced stating that the MacBook Air was shrinking down to 11-inches and would contain a new CPU architecture. Today it’s the Mac Pro‘s turn at the rumor mill. We’ve got new connectivity options and more. Best of all, there isn’t one part of the rumor that seems way out of line and totally unlikely.

Connectivity is the name of the game here. Apparently the next version of the Mac Pro will come with both USB 3.0 and either Firewire 1600 or 3200. Both Firewire specs were approved back in 2008 and Apple has yet to implement them so either they are coming soon or Apple moved on to either USB 3.0 or even Lightpeak.

Don’t expect a Blu-ray drive option — at least not for this update.

The refresh is said to come at the end of the summer, just in time for back-to-school sales. The update seems minor, which seems to state that the next one before the end of the year should be a doozy.