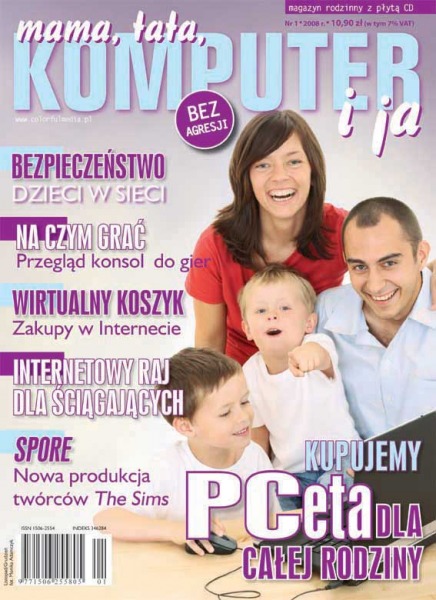 Well now we have a modicum of proof.

Some folks at Columbia University did a study in 2009 on a Romanian project designed to offer vouchers to families for computers. This kids who didn’t get a computer complained that they wanted a computer but little else changed. But the kids who got a computer:

In a draft of an article that the Quarterly Journal of Economics will publish early next year, the professors report finding “strong evidence that children in households who won a voucher received significantly lower school grades in math, English and Romanian.” The principal positive effect on the students was improved computer skills.

Now this is a fairly specific study in a fairly specific place at a fairly specific time for a fairly specific cohort. The similar studies in the US, performed in 2005 and probably woefully out of date, also found that lower income teens and kids with computers in the home suffered from lower test scores. In short, as a Texas study found, “there was no evidence linking technology immersion with student self-directed learning or their general satisfaction with schoolwork.”

I believe computers are an important tool but without supervision they are a massive distraction. I am paid, in a sense, to putz around on the Internet and let me tell you that it changes brain chemistry and thought patterns. I’m more distracted, less polite, and unable to maintain a train of thought for more than an hour.

Now this may be a by product of an electronic education – old testing mechanisms may not be applicable here – but I doubt that. The more you’re on the Internet, the greater the chance that your useful productivity reaches zero. It is vitally important that children understand computing. However, care must be taken to integrate it into the curriculum without sacrificing the very skills the technoutopians hoped that computing would augment.